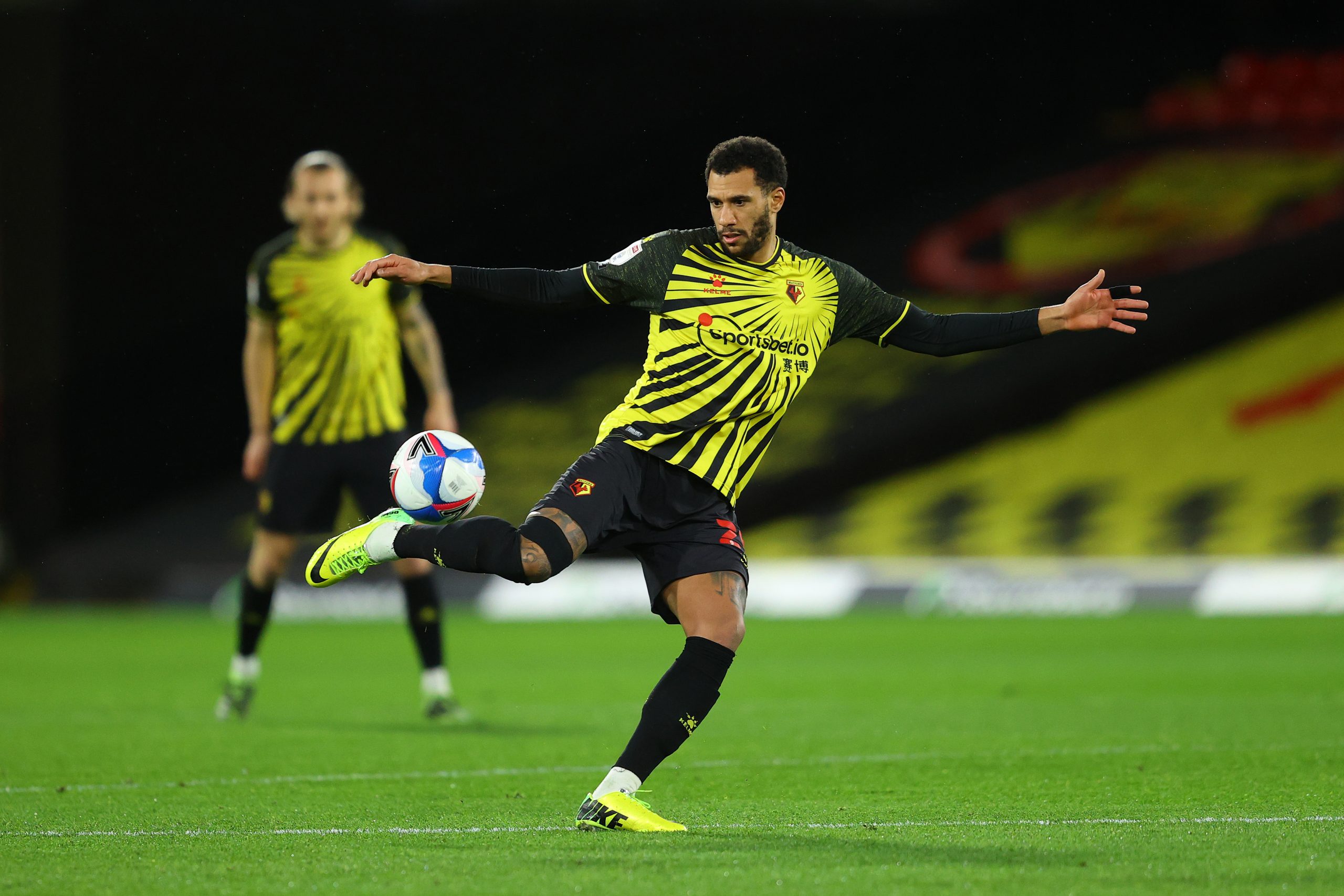 The former Toulouse and Tottenham man will join the La Liga outfit on a 2.5 year contract – a fee is agreed between the two clubs, but there are still some minor details to be sorted.

Capoue is expected to travel to Spain in the coming hours to complete the move.