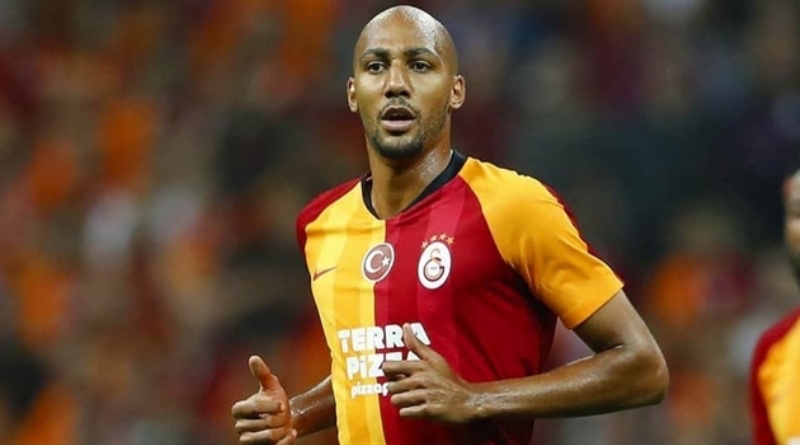 The 31-year-old’s representatives are currently in London as talks continue. The Frenchman is playing a high risk game as he is waiting before accepting this proposal to see if a club that is currently offering European football comes in for him, which has so far not been the case at the moment.

A deal with West Ham, if concluded, is believed to initially be set to occur on a loan basis. N’Zonzi is currently on loan at Galatasaray from AS Roma, but the Turks want to terminate the arrangement as quickly as possible and have excluded N’Zonzi from 1st team activity.