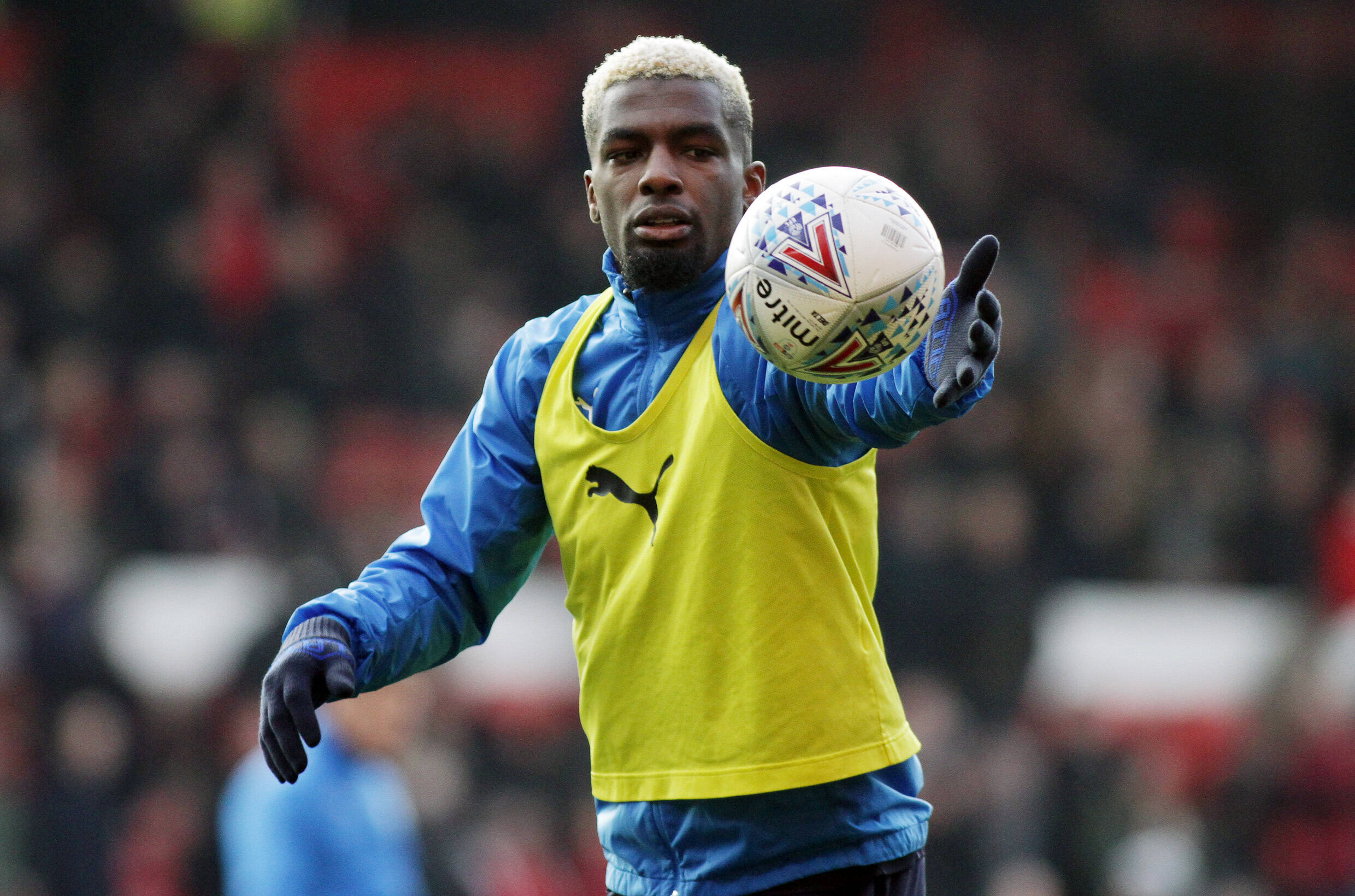 L’Équipe report that Premier League duo West Ham United and Watford have made approaches for 23-year-old French central defender Cédric Kipré, who has had an impressive season for Championship strugglers Wigan Athletic, to get a sense of the asking price.

Under contract with the Latics until 2021, the former PSG youth prospect has made 35 league appearances this season so far.