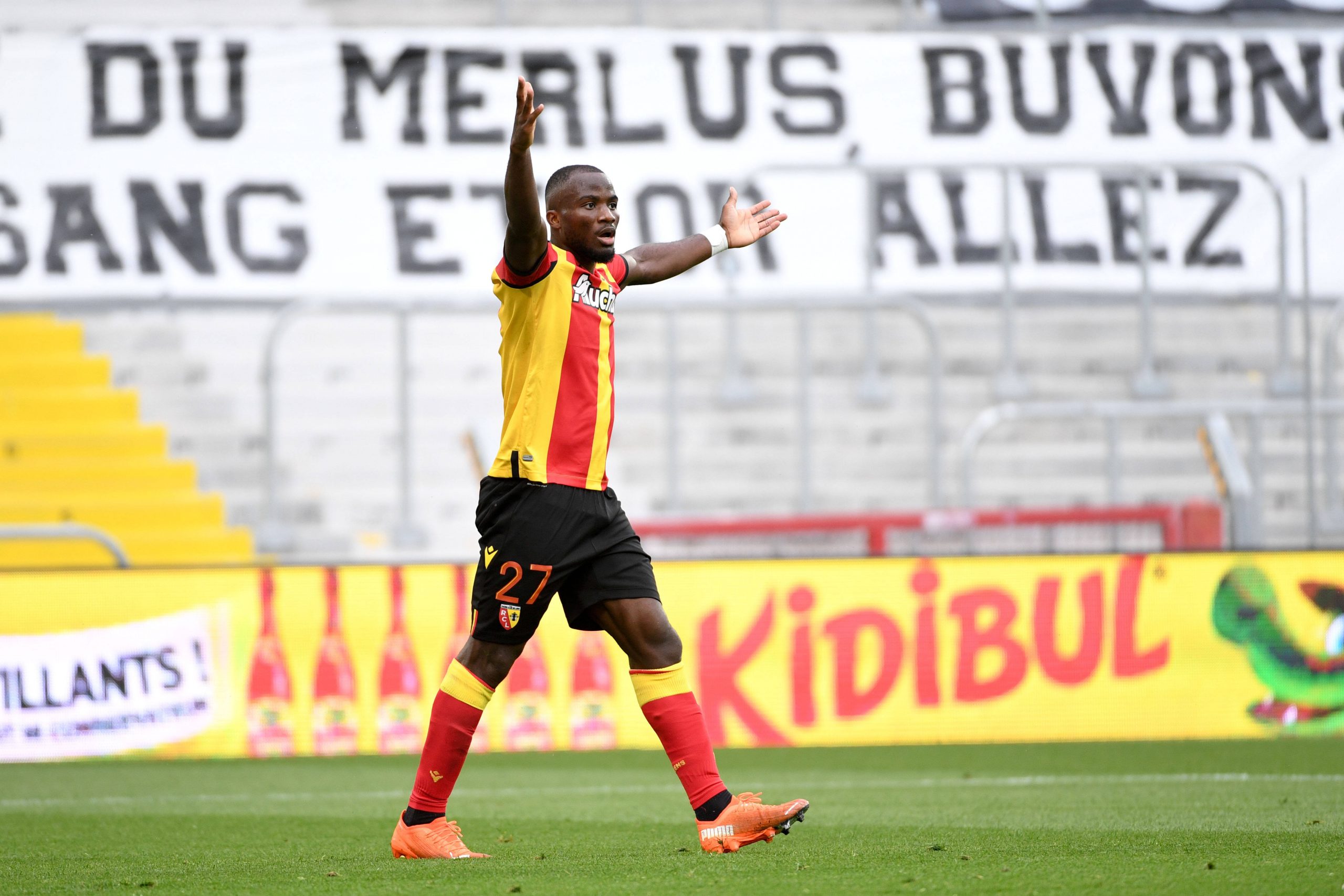 Looking forward to watching French football in 2021? Here’s a look at what to expect from Ligue 1 in the next 12 months, with the top players and clubs to watch.

As the 2020/2021 approaches Christmas, all eyes are on the year ahead. With PSG on the brink of qualifying for the next stage of the Champions League, French football is more popular than ever.

But with a season that has more twists and turns than an F1 racing track, it’s hard to predict what will come next. Here’s a few things to keep an eye on in Ligue 1 as 2021 rolls around.

The Return of Lens

Promoted back to the elite division for the first time in five years, Lens aren’t leading the Ligue 1 odds to win the title. However, despite only just regaining their position in France’s premier league, they have started strongly and have the benefit of being one of the best-supported teams in the country. Even when they were in Ligue 2, they had one of the highest attendances in the country.

With experienced new signings backed by exciting youth players, Lens may be worth a flutter or two, even if up against one of the top teams. They last won the title in 1997/1998 and there are signs that they are on their way to recapturing their previous form.

Although historically it has not been listed among the most elite leagues in Europe, Ligue 1 has a phenomenal track record of producing outstanding footballers. Thierry Henry, Eden Hazard, Didier Drogba and Pierre Emerick Aubameyang all cut their footballing teeth in Ligue 1.

In 2021, there’s plenty more talent taking to the French pitches, with youngsters such as Enzo Le Fee, Maxence Caquaret and Rayan Ait-Nouri all turning heads. A few other names to watch include Amine Gouiri, Adil Aouchiche and Isaac Lihadji; this trio have all signed with new clubs and could start to receive more opportunities in the first team.

Robert Moreno made a shock departure from Monaco in the summer, unceremoniously booted out by a board after only 12 games. Despite some promising signs, a lack of confidence in his managerial ability led to Monaco bringing in Niko Kovac as his replacement.

Although controversial, the change appears to have been positive as Monaco are currently enjoying a resurgence and are only a whisker away from a Champions League place. Kovac’s previous experience at Frankfurt appears to be paying off and this, together with the investment in young talent, means that a bet on Monaco to be playing in Europe next year could be worthwhile.

Although it seems a little premature to be speculating about the summer, the main transfer window in 2021 could be interesting. Despite only being 17 years old, Eduardo Camavinga is the hottest property around and is certain to be subject to multiple transfer requests. The question is whether Rennes manage to hold on to the midfielder for a little longer or capitalise on their asset and reinvest the money in other signings.

Other players which could be on the move include sought-after defender Axel Disasi and forward Rayan Cherki. Both are likely to be wanted by Premier League teams so will have to decide if they want to make a move across the Channel.