What to expect from today’s critical UEFA summit 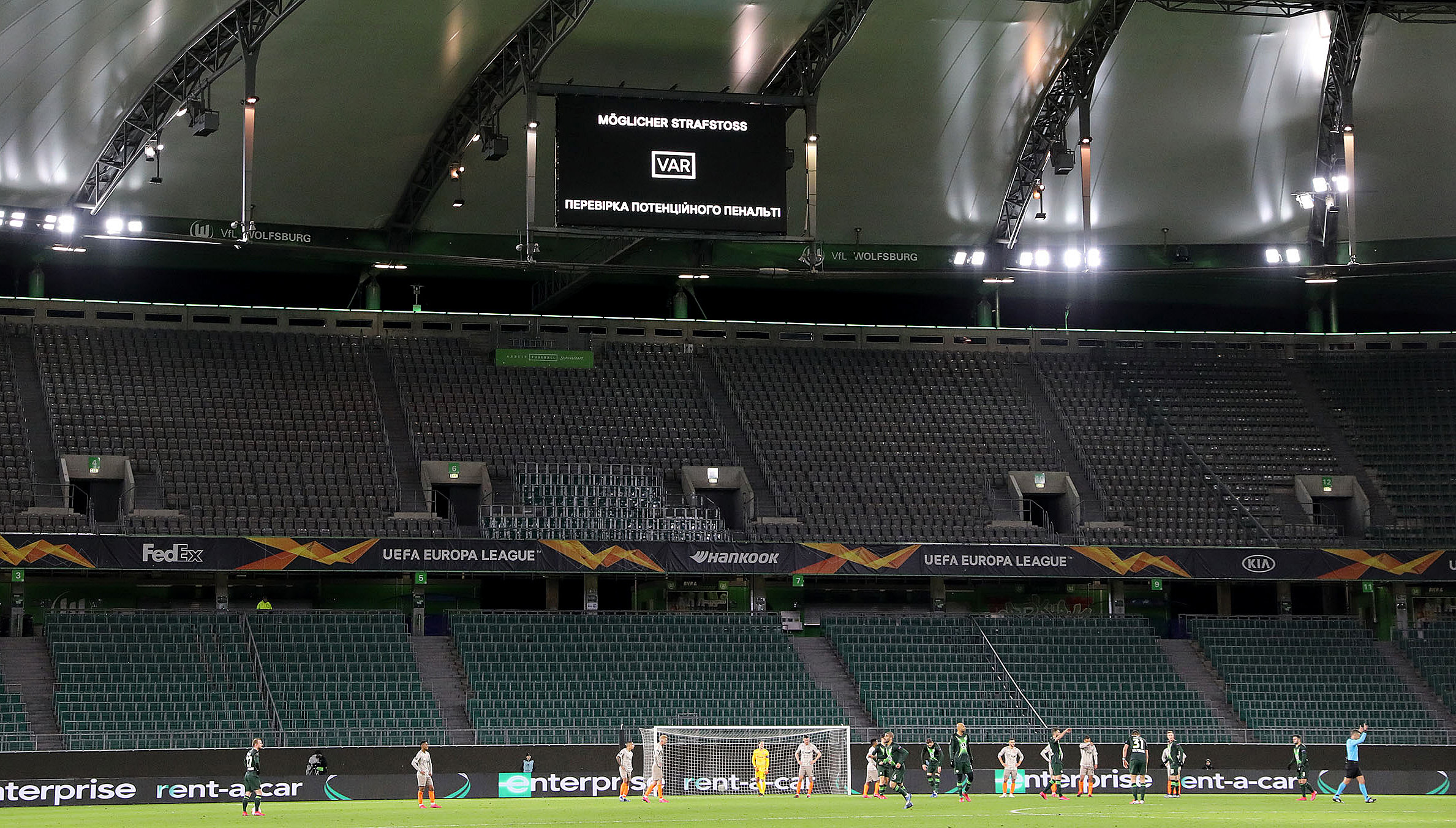 Whether or not to maintain EURO 2020, as well as the organisation of the current editions of the Champions’ League and Europa League, will be at the heart of the discussions at today’s crisis meeting organised by UEFA.

Today’s meeting will occur in a mass videoconference, chaired from the UEFA premises in Nyon, Switzerland, to discuss the responses that the the world of football in Europe must make in the face of the ongoing COVID-19 pandemic.

RMC Sport and sources contacted by Get French Football News both insist that the headline outcome from this meeting will be the postponement of EURO 2020 until the following summer, with FIFA set to re-arrange their intended, revamped Club World Cup that was initially scheduled to occur in June and July of 2021. Another consequence of such a decision would be the likely cancellation of the UEFA Nations League for 2020-21.

In terms of how to complete the ongoing Champions’ League and Europa League tournaments, a number of options are being studied, including to gather the remaining eight teams who have qualified for the quarter-finals of Europe’s premier competition in one place to compete in an accelerated final three phases of the tournament over the course of a shortened period of time, potentially as small as a week. Istanbul has been discussed as the location for the UCL in this regard, Gdansk for the Europa League.

Whatever the solutions that are drawn up in today’s meeting, they will also have to work within the confines of the player contract system, which sees a number of professionals come to the end of their current deals on June 30th.

Luis Fernandez hails Neymar as “not just the technical leader, but also in desire” at PSG