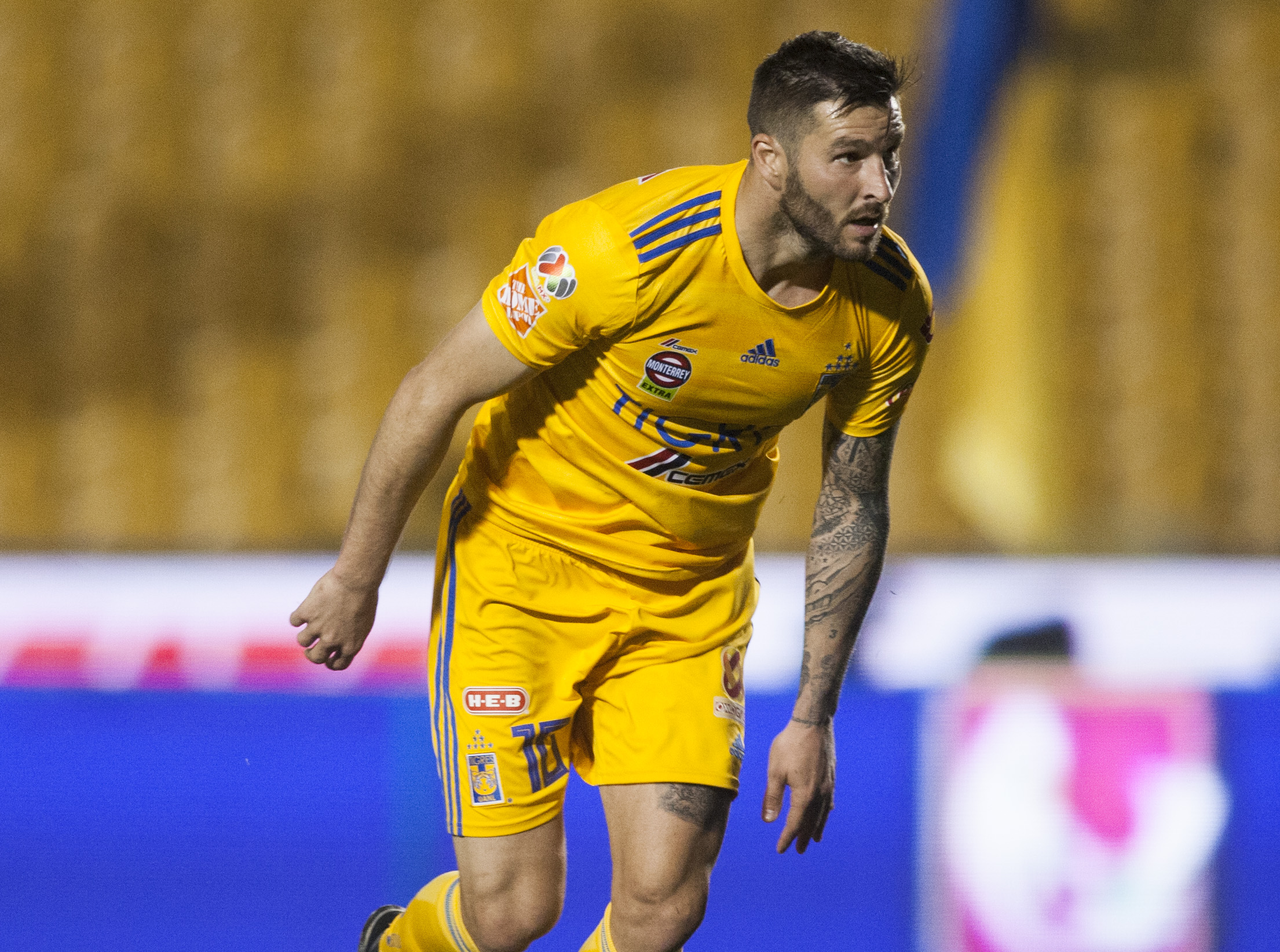 French football really took notice of striker Andre-Pierre Gignac during his time a Toulouse where he found the back of the net 42 times in 120 matches in all competitions. Even before signing for Les Pitchouns, Gignac had drawn interest from clubs in France after emerging from the Lorient youth team. Toulouse were able to fend off Lille to sign him for a reported €4.5 million in 2007. Toulouse were forced to offer Gignac double the wages Lille had offered him to lure the striker to the club. This example didn’t hinder Gignac’s performances, however. He only got better playing for Toulouse.

After goalscoring success with Les Pitchouns, Gignac moved to Marseille were further goals were scored. The powerful striker scored 77 goals in 188 games for Marseille and won two Coupe de la Ligue trophies while playing in the south of France.

Gignac spent five years at the Stade Velodrome before leaving on a free transfer in the summer of 2015. Since his move away from Marseille, Gignac has continued his goalscoring exploits but it has been out of the French football limelight.

A number of European clubs attempted to sign Gignac after his Marseille contract expired. A natural goalscorer, teams sought the forward’s signature in hopes he could parlay his brilliant play for them. Gignac had other ideas signing for Mexican club UNAL Tigres. His decision left plenty of French football pundits scratching their heads. Gignac had been pursued by both Inter Milan and Lyon before moving to North America. Both clubs are fighting to lift silverware in European football this season. Fans can follow both clubs in the Europa League and Champions League, and get a bet bonus by using the Ladbrokes referral code before wagering on the teams they believe will win the competitions.

The striker joined the club at 29-years-old, a time when he still had several good seasons left in his legs to play in a top European league. However, Gignac showed his ambition by agreeing terms with Tigres and proved naysayers wrong who said he couldn’t succeed in Liga MX. Not only has Gignac enjoyed four and a half great seasons playing for Tigres, but his performances earned him a spot in France’s Euro 2016 squad.

Since arrive in Monterrey, home of Tigres and a city deemed by the United States government as one of the most dangerous in North America, he has done nothing but score goals and win matches. Gignac has scored 125 goals in 219 games in all competitions. Meanwhile, Gignac has been a part of a club that has won eight major trophies in Mexico.

Many onlookers in France were confused by Gignac’s choice of teams nearly five years ago. He could have played in Milan or Lyon. There was even Saudi Arabian club Al Nasr with a massive contract that would have made Gignac the envy of everyone in the Middle Eastern league.

Rather than choose money or to play for a major team in Europe, Gignac made a life choice by joining Tigres. He speaks Spanish fluently and by all accounts was fascinated with the Mexican top flight.

While a number of ex-top European football stars head to North America or Asia for the money and an early retirement, Gignac is not one of them. Nearly five years after leaving Marseille and Europe behind, he continues to thrive in Liga MX for Tigres.

In week 8 of the Liga MX Clausura, Gignac scored a hat-trick and turned heads with a brilliant bicycle-kick goal to cap of his trilogy of scoring. The French striker is out of contract in the summer and could move on. It is believed his next port of call could be Argentina with Boca Juniors.