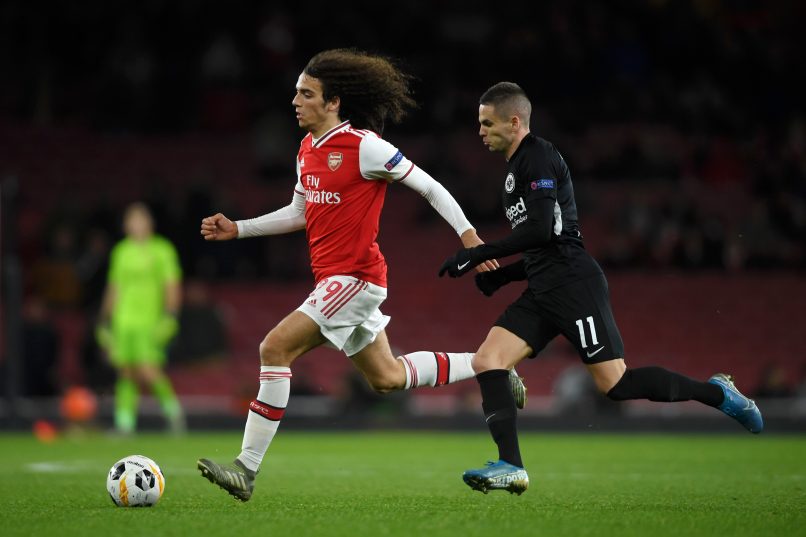 French U21s captain Mattéo Guendouzi has been a target for PSG this summer, but at the moment a deal for the Arsenal man is not on the agenda, as reported by Foot Mercato and RMC and confirmed by sources contacted by Get French Football News.

Paris were particularly considering a deal in early August and a meeting occurred in Lisbon during the Final 8 to discuss the possibility. However, a deal is very unlikely – Julian Draxler, who has been considered as a player that PSG would like to use in exchange, has no intention of leaving the French capital.

Guendouzi would like to join PSG, having spent a portion of his youth career there, but PSG would have to sell before looking to make signings. Atletico Madrid are also continuing to be interested in the ex-Lorient man.

As reported by L’Équipe, PSG are seeking to raise €60m in sales during this transfer window before making signings. Not easy in the case of Guendouzi, especially as the idea of a loan with obligation to buy having already been discussed and seemingly discarded by Arsenal.

Arsenal want at least €35m in order to part with the Frenchman, but the player has already rejected proposals from Valencia, Villarreal and Atalanta, according to the newspaper. Talks with FC Barcelona, which were fervent before the Final 8, have thinned out following the arrival of Ronald Koeman.