Why PSG would struggle in any attempt to sign Hector Bellerin 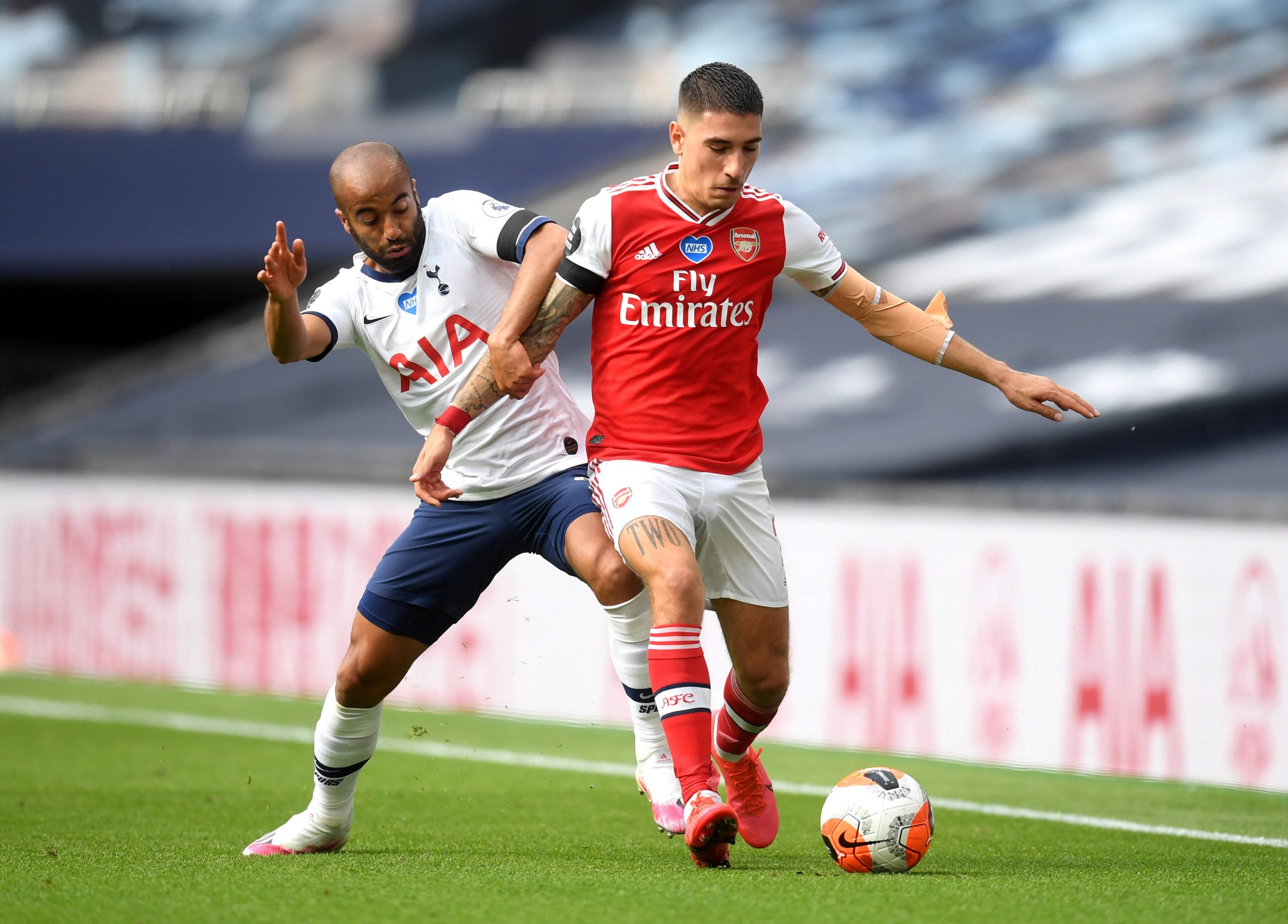 Whilst many Arsenal players have failed to live up to expectations in recent seasons, Hector Bellerin has continued to perform at an extremely high level, and the Catalonia-born full back could see his consistency rewarded with a potential move to PSG. Although the Gunners will be keen to keep hold of the 25-year old, the Ligue 1 champions are believed to be admirers of the Premier League star, and see him as a natural replacement for the recently departed Thomas Meunier.

Reports have suggested that the former Barcelona youth player is seeking a move to a ‘more ambitious’ club, and with PSG having already booked their place in next season’s UEFA Champions League, that could prove to be a deciding factor in the deal. With the North London club having failed to qualify for the competition in each of their last three seasons, and looking likely to miss out once again, Bellerin could be tempted by the prospect of testing himself against some of Europe’s finest wingers.

However, despite these reports linking him with a move away, he appears to be extremely settled at the Emirates and has been involved in several community initiatives in the area. He recently vowed to plant 3,000 trees for every Arsenal victory, and has since been able to deliver on that promise. Many Gunners fans have called for the former Watford loanee to be installed as captain on a permanent basis, and although he was part of Unai Emery’s five-man leadership team last season, he has so far been unable to usurp the divisive Granit Xhaka. If he was promised the armband next season by Mikel Arteta, it may throw a spanner in the works, and make it significantly tougher for Thomas Tuchel to tempt him to the Parc des Princes.

Bellerin has reportedly enjoyed working under the former midfielder, and although he has spent a large majority of 2020 on the treatment table, he’s slotted straight back into the XI and has played a part in every single match since the Premier League got back underway. The Gunners did find some form after the restart, but a loss to their local rivals Tottenham has derailed them and they are now 25/1 for a top six finish in the latest odds on the Premier League for all outright markets. 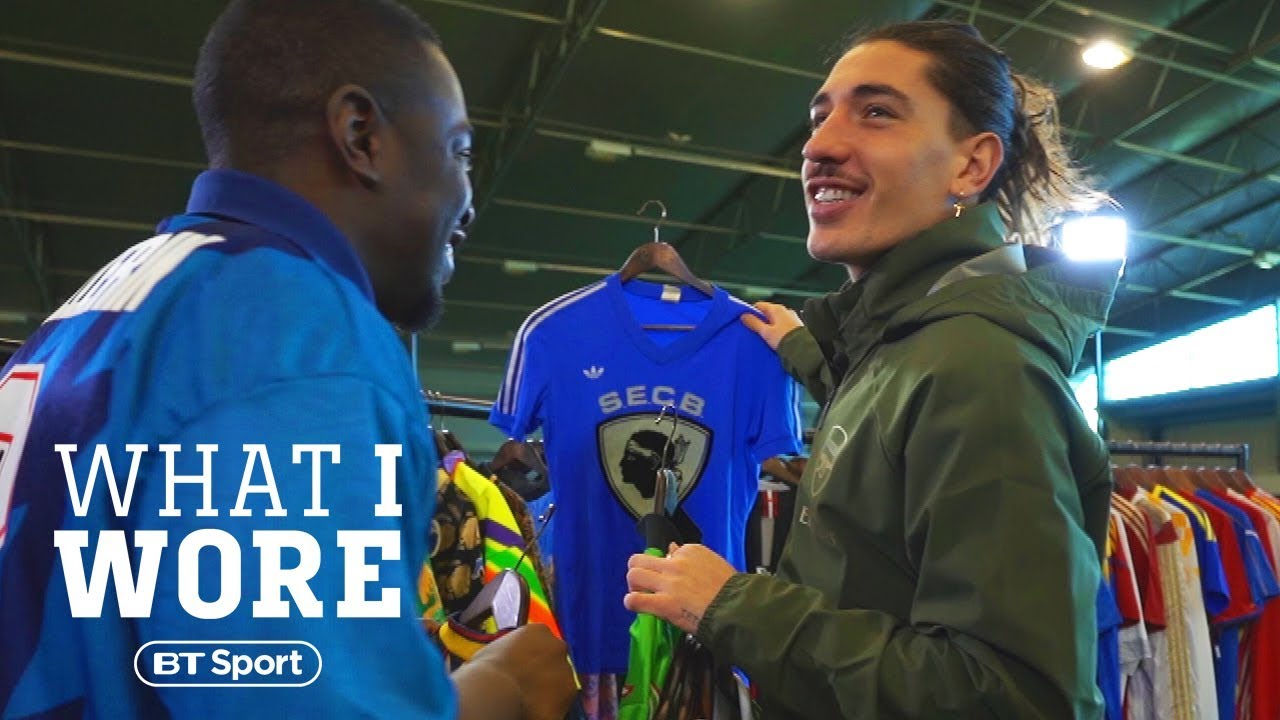 With Arteta’s men catching the eye in recent weeks, Bellerin may be tempted to remain at the club for at least another season. There is a togetherness about the squad which hasn’t been evident for almost a decade, and with underwhelming high earners such as Mesut Ozil likely to leave this summer, the club aren’t financially obliged to sell their star assets. Although the Spaniard isn’t particularly vocal on the pitch, he is highly respected by his teammates, and is seemingly a big personality in the dressing room. His relatable personality has helped endear him to the Emirates faithful, and if PSG do get their man this summer, the majority of Arsenal fans will be sad to see him leave.

Having been at the club for seven years, and with 156 appearances under his belt, the Spaniard has become part of the furniture in North London. Although the temptation of regular Champions League football may be used as a bargaining tool by the Ligue 1 heavyweights, it may not be quite so straightforward to persuade the reliable defender to say goodbye to the Premier League.

Toulouse President Damien Comolli on Ibrahim Sangaré: “We don’t want to part ways with him.”