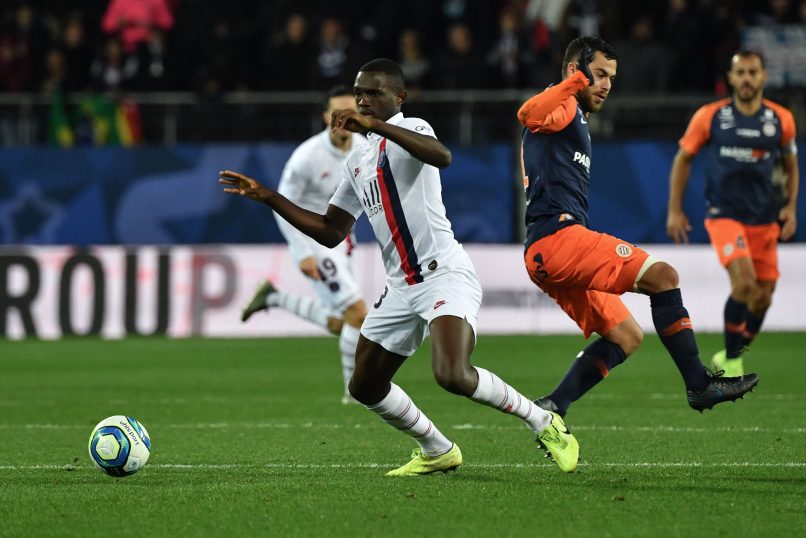 RMC Sport and L’Équipe have today reported the reasons behind 18-year-old PSG central defender Tanguy Kouassi’s decision to leave the Ligue 1 champions from Bayern Munich on a 5-year contract.

After spending a long time thinking about it, Kouassi has chosen Bayern – he is expected to arrive in Munich in the coming weeks to undergo a medical and sign his new contract.

Less than one week after informing PSG that he did not want to sign a professional contract with them, he has chosen the Bundesliga champions, despite a number of clubs’ best efforts to convince him to change his mind in recent days.

Kouassi is seeking stability, which was his number one criteria for his new club, over the financial terms, because PSG’s proposal would have seen him remunerated better.

It wasn’t even purely a matter of playing time either, at Bayern he is going to have to earn his place in a squad full of intense competition.

At PSG, Leonardo and Thomas Tuchel’s discourse impressed the teen, but the uncertainty over both of their long-term futures at the club weighed very heavily in Kouassi’s decision – PSG has seen 5 changes of Sporting Directors in 5 years and 4 managers during that time.

Bayern do no have the same instability at the highest levels, with Karl-Heinz Rummenigge and Hasan Salihamidžic having run club affairs together for several years. Whilst Rummenigge is leaving in 2021, his replacement, Oliver Kahn, has already been named and is very present in future transfer policy for the club even now.

At Bayern, Kouassi is going to come across five French players: Mickaël Cuisance, Lucas Hernandez, Kingsley Coman, Corentin Tolisso and Benjamin Pavard. Although not all of those players are guaranteed to be at the club next season, his first few days at the club should be easygoing.

Kouassi will now have some days off, after he signs his contract.