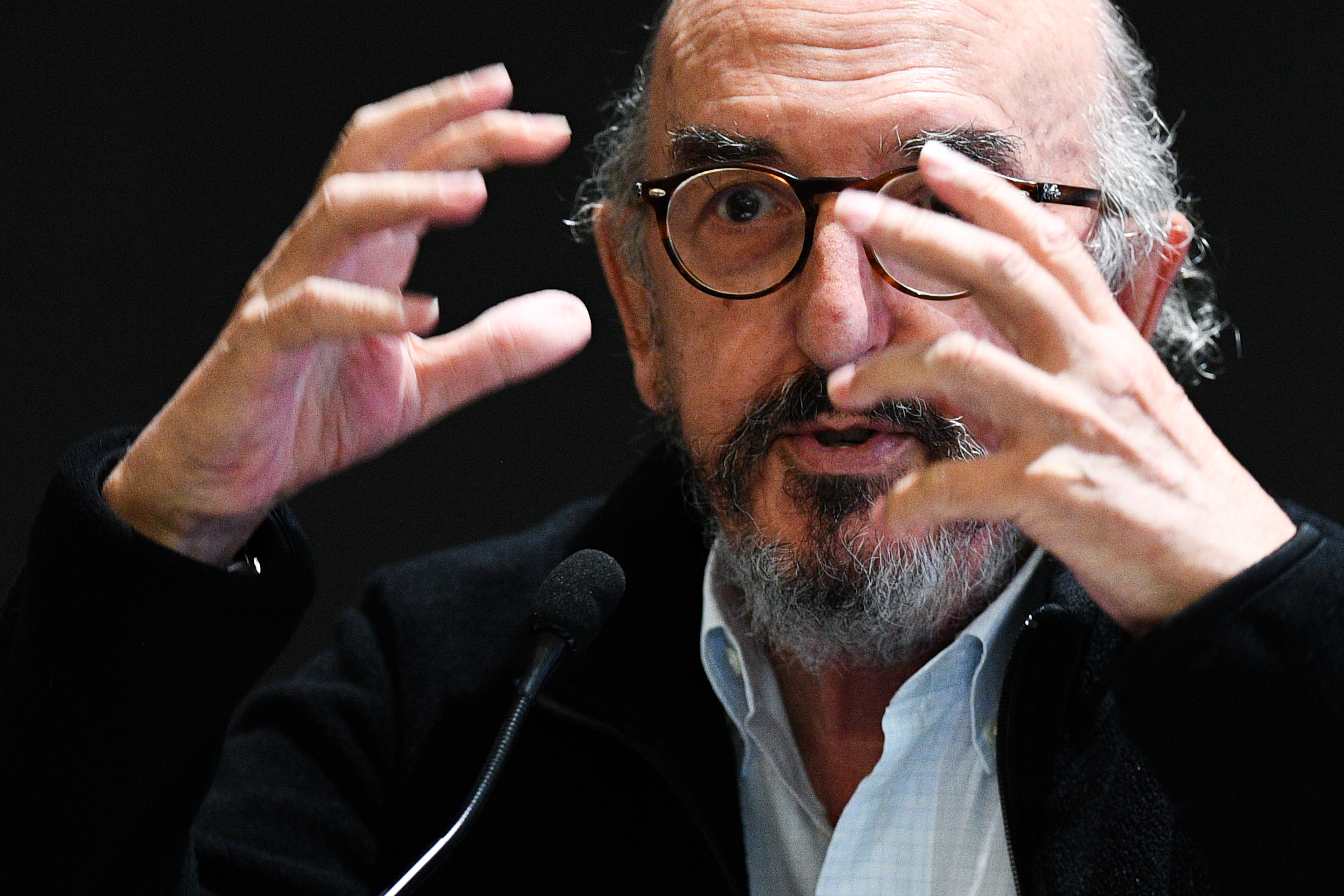 RMC Sport report that LFP, the body for French professional league football, is in active talks with Canal + about taking over from Mediapro as the principal rights holder of Ligue 1 and Ligue 2 domestic TV rights.

Mediapro, who signed the biggest deal in French football broadcasting history to be the principal broadcaster until 2024, failed to make a €172m October payment as required by their contracts, instead demanding a COVID-19 discount.

Newly appointed LFP President, Vincent Labrune, has been in talks with Canal + to replace Mediapro instead, and talks have accelerated in recent days about French football’s traditional principal broadcaster taking on some or all of the rights.

Marc Senechal, who is the mediator at the Commerce Tribunal in Nanterre on the Mediapro-LFP case, is expected to report back to the tribunal’s president at the beginning of December. Senechal’s other job as mediator, rather than trying to find a reconciliation between the two parties, is to discover alternatives for the situation, i.e. new broadcasters to take over from Mediapro.

The LFP are seeking to find an agreement with Canal + as quickly as possible so that they don’t end up in a situation where they are relying on Mediapro to make their December payment and the broadcaster refuses again. Canal + intend to get the rights back on the cheap, as they are in a very strong negotiating position, which could have major, negative implications for the future of French football. Despite the desperation on the part of Ligue 1 and Ligue 2 presidents, Canal + want to fully understand the legal situation and are therefore not in a rush to make concrete moves. Recently, Maxime Saada told Les Echos that Canal + had no interest in bailing the league out at all.

Didier Deschamps sends message to Manchester United on Paul Pogba: “You just have to look at what he has done.”