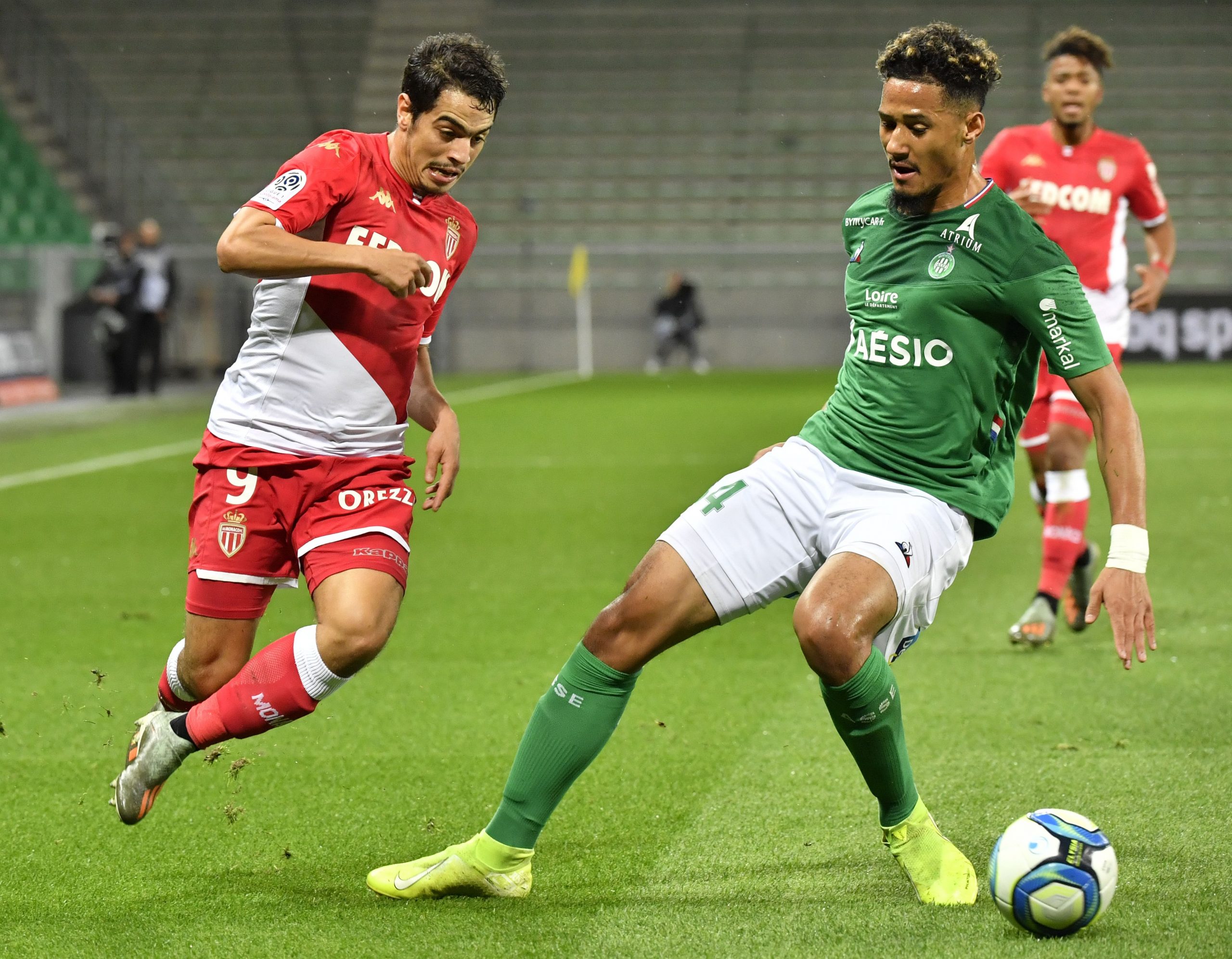 Ligue 1 side St Étienne announced last night that they had not found an agreement with Arsenal to keep 19-year-old central defender William Saliba for the next 4 weeks so that he can play in the Coupe de France final vs PSG.

As revealed by Get French Football News last week, Saliba wanted to remain to play in the cup final, but St Étienne were pessimistic over their chances of convincing Arsenal to agree to it.

What was certainly confusing yesterday is that Arsenal manager Mikel Arteta announced in a pre-match press conference that an agreement with St Étienne already existed to allow the French youth international to play the final on the 24th July:

“I know how high the expectations are on him for next year but we have to bear in mind the age that he’s at and what he’s done in the past. We have to make sure we create the right environment for him so he can keep growing as a player. I’ve spoken with him a few times. He’s been around here a few times as well. We’ve been following him this season. Again, as a young player he had a difficult season with the injuries he’s had but it’s part of his process.”

“I think he needs to stay there, we’ve got an agreement with Saint-Etienne. He’s been all year over there, he’s earned his right to play that final if the manager wants him to do that. I think we have to give him the opportunity to do that, to enjoy that and we can have him after.”

In a press release last night, the Ligue 1 side spoke of “unacceptable financial and sporting conditions” that Arsenal attached to an attempt from ASSE to extend their loan of the player by a single, further month until 24th July.

“St Étienne were happy to learn on Tuesday that Mikel Arteta, the Arsenal manager, was read to leave William Saliba to our disposition until the Coupe de France Final on 24th July… St Étienne, who wanted simply to extend the initial loan until 24th July, was not able to find an agreement in the evening with Arsenal to enable the defender to prepare himself well and play this match, with the English club imposing financial and sporting conditions that were absolutely unacceptable.”

Sources have told Get French Football News that the player himself is unhappy with the way this situation has unfolded.

Arsenal have this morning taken the opportunity to produce their own statement on the matter:

“Throughout our discussions with St Etienne, our aim has been to protect the welfare of William Saliba as well as the interests of Arsenal Football Club, while honouring the terms of the loan. Despite the loan ending on June 30, we were willing to find a way for William to play in the [French] cup final on July 24, despite having no contractual obligation to do so. As William is returning from injury, we asked that St Etienne follow a clear training plan with William in close collaboration with us, to ensure he is fully fit for the start of next season.”

“To our surprise we were unable to reach agreement to this plan which was proposed by our medical experts, and we are simply not prepared to risk the welfare of an Arsenal player. While it was not our primary concern, and ultimately not relevant as our training plan was not accepted, we also expected not to be financially disadvantaged by extending the loan. This was also not acceptable to St Etienne. We know this is a disappointment for William but he understands we are working to protect his long-term interests and those of Arsenal.”

Napoli’s €80m offer for Victor Osimhen is on the table, but Jürgen Klopp is lurking