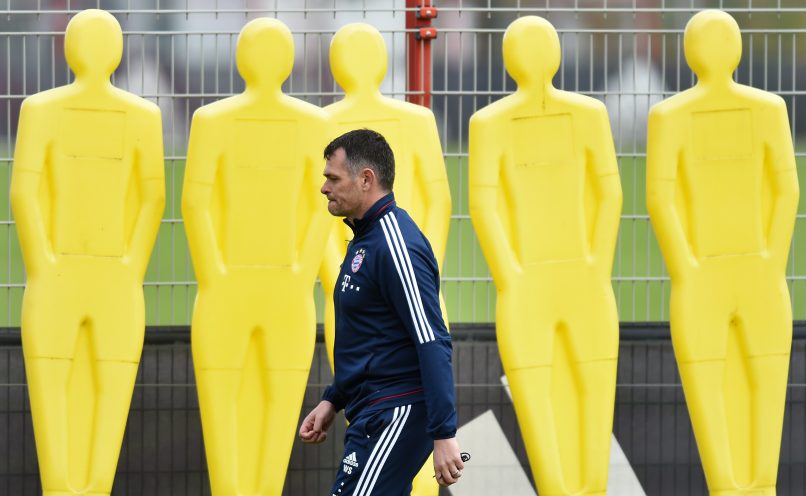 Foot Mercato report tonight that Willy Sagnol is positioned to take his first head coaching role in football in 4 years, as national team boss of Iran.

After announcing earlier today that he was stepping down from his role as a pundit on RMC Sport, it appears that the 43-year-old is in advanced negotiations to take over the Middle Eastern outfit, who are currently 33rd in FIFA’s rankings.

Sagnol was a coaching assistant for Bayern until 2017.