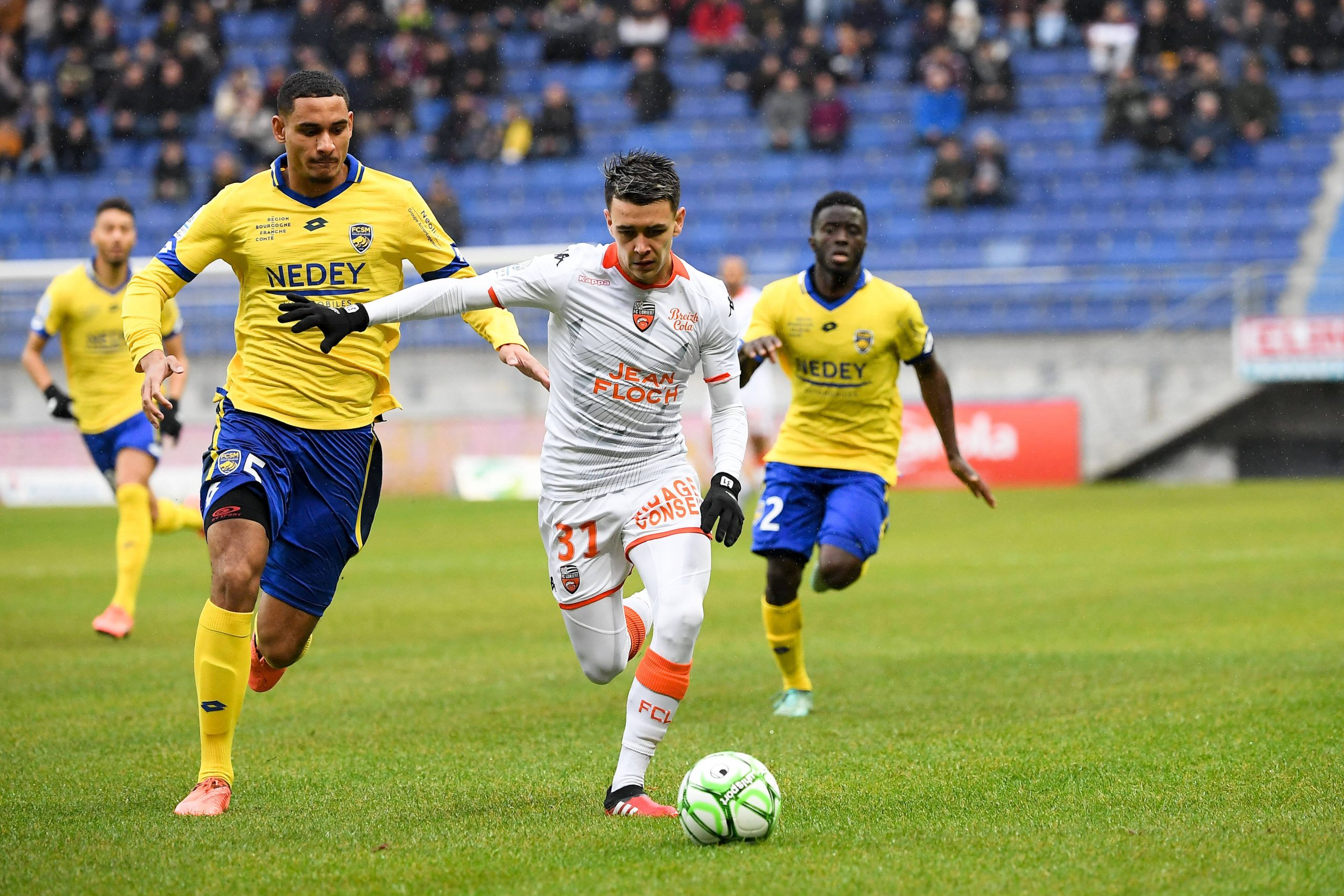 Ligue 2 side Sochaux have received a €4.5m bid from Bundesliga outfit Wolfsburg for 2-year-old French central defender Maxence Lacroix, according to L’Équipe.

The French U20s international played in 20 Ligue 2 matches last season and came very close to a January move to Atalanta, who ultimately couldn’t agree on a fee that would make FCSM satisfied, only going up to €3.5m with their offers.

Under contract with Les Lionceaux until June 2022, Sochaux don’t feel a particular pressure to sell and want at least €6m plus bonuses and a sell-on percentage fee clause in order to do so. Atalanta have come back this summer, offering the Frenchman a 5-year contract, but appear to have been beaten out by Wolfsburg, who have made Lacroix a very impressive salary proposal with big bonuses.

Lyon, Monaco & Rennes have all also made enquiries for the Sochaux man, as have Premier League side Everton. Eintracht Frankfurt have watched the player on numerous occasions but are yet to make formal contact for Lacroix’s services.