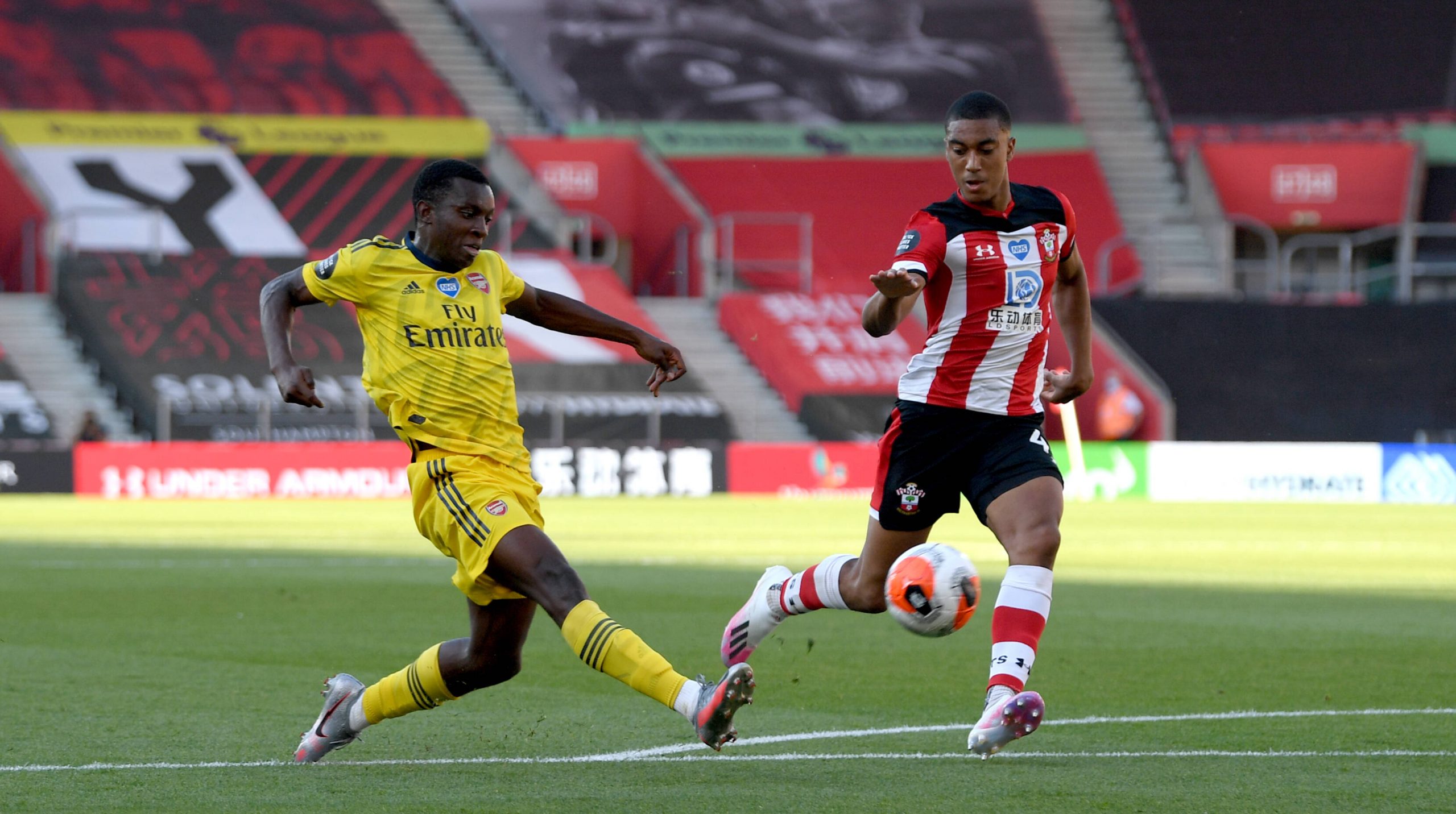 Speaking in an interview with France Football, 21-year-old French right-back Yan Valery sent a warning shot to Southampton manager Ralph Hasenhüttl about his ongoing lack of playing time this season.

“I want to be at the highest level, to play for the best clubs, to become an international footballer. I don’t want to stop here, just being a Premier League player or an average player. I am not placing any limits on myself. This season, I want to play as many matches as possible, become a constant. Then, when you are a constant and you do good matches, everything follows: you will be called up to the international team… Now, I am really focused on playing.”