Yaya Sanogo leaves Toulouse on a free transfer: “Over 3 years I was 2nd top scorer at the club.” 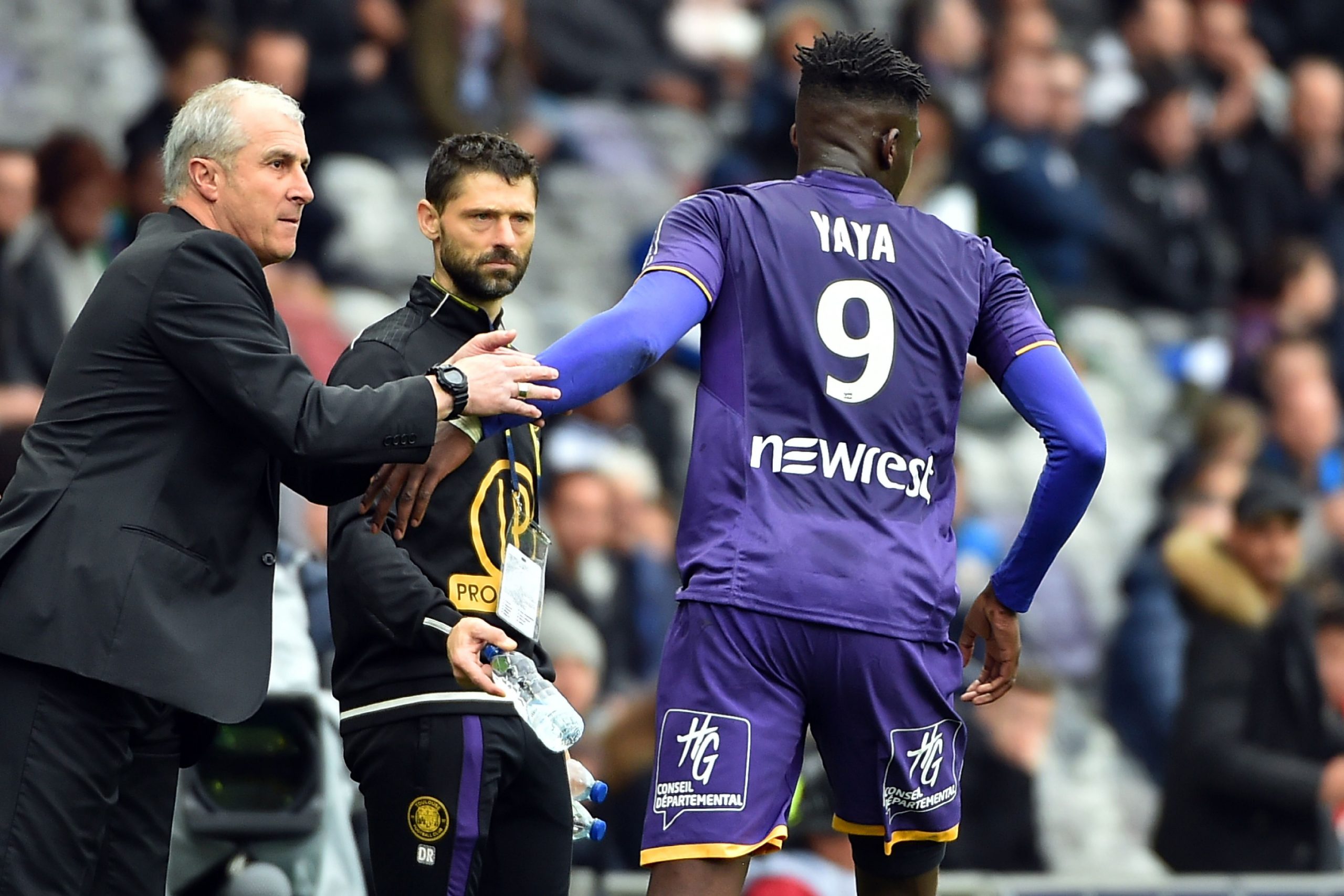 Speaking in an interview with France Football, 27-year-old French striker Yaya Sanogo discussed the fact that his three year stint with Toulouse has come to an end after his contract expired at the end of last month. The club has been relegated to Ligue 2.

“I knew the club that I was joining. I needed to play, I wanted to enjoy myself playing again. I had less fitness issues. I must have played 70 matches (70 matches exactly, in all competitions), with 17 or 18 goals (16). My stats aren’t amazing, but I was able to show with my body that I am apt, I can play. I wanted to reassure myself of that. I left for abroad when I was very young and I came to Toulouse to renew myself. I have got off on the right foot. Over the three seasons, Max-Alain Gradel must have been top scorer, but I would have been second, having played a lot less matches. My record is not disgustingly bad.”

On what he wants to do next:

I have had a fair number of offers and contacts. A good number of clubs have come for me. My search is more based on the sporting project. I am waiting for all the major leagues to finish. I have to be patient.

It could be an option. It is being discussed. There are also other clubs. There is Spartak, Dynamo also came. Middle Eastern clubs, teams in the Championship, two or three contacts in France… I am waiting.

That could interest me. But I am open to everything. As soon as a good footballing challenge is presented to me, I will go there.