Yoann Court is back in talks with Brest, 2 months after leaving on a free transfer 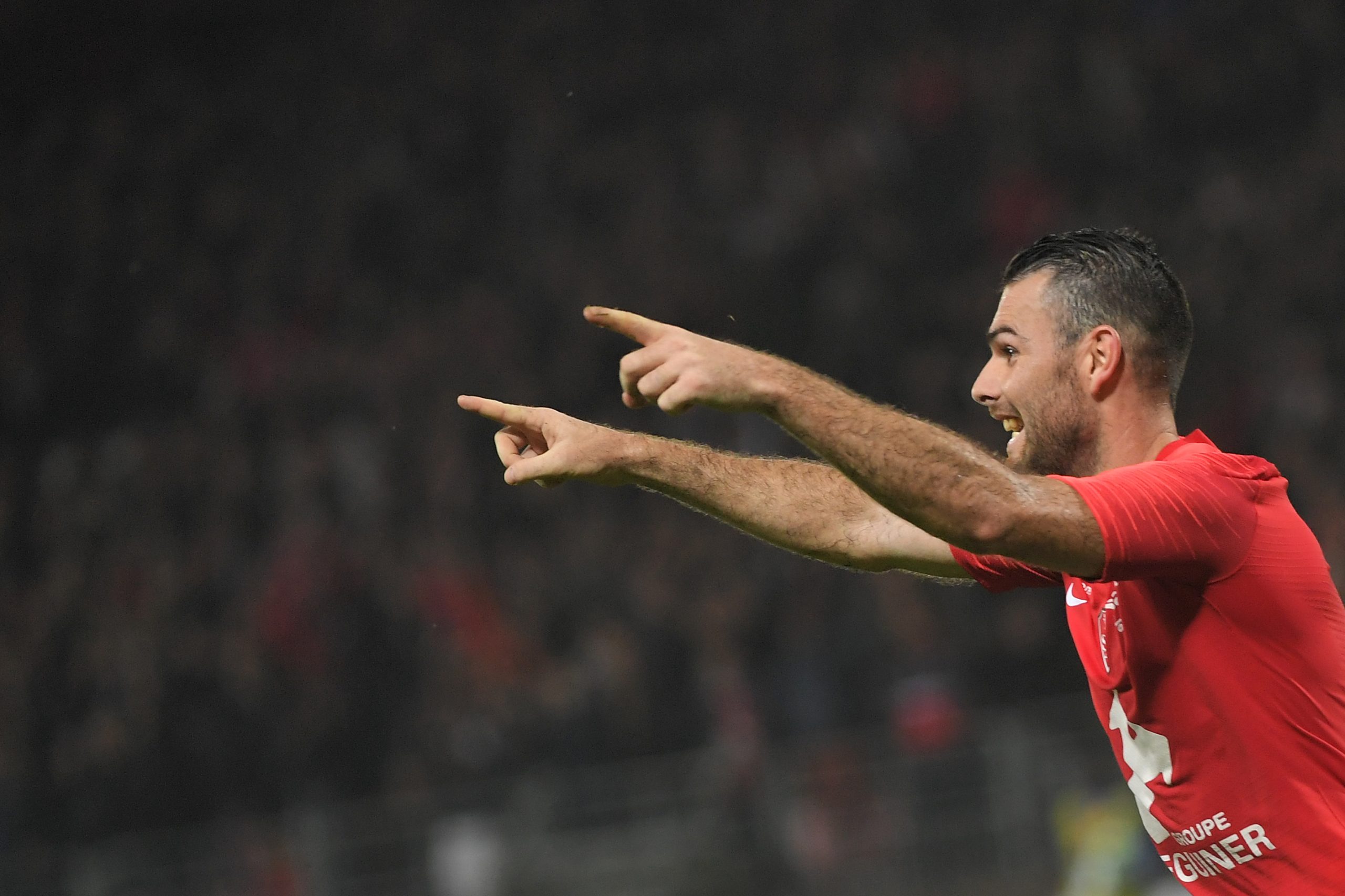 30-year-old attacking midfielder Yoann Court is back in negotiations with his former club Ligue 1 side Brest, 2 months after leaving the club on a free transfer when his deal expired at the end of June, according to L’Équipe.

Intense negotiations occurred over many weeks in May and June in a bid from Sporting Director Grégory Lorenzi to keep the Frenchman, but the board member gradually got frustrated with the player’s agents, something that he didn’t hide in an interview with Ouest-France when it was apparent that an initial agreement would not be reached:

“Yoann has the right to think about his personal interests. But for me the most important thing is the interests of the club. We will have good memories of him, he was there when went up to Ligue 1, he also contributed to staying up.”

In recent weeks, Court has had interest from Spanish and American sides.