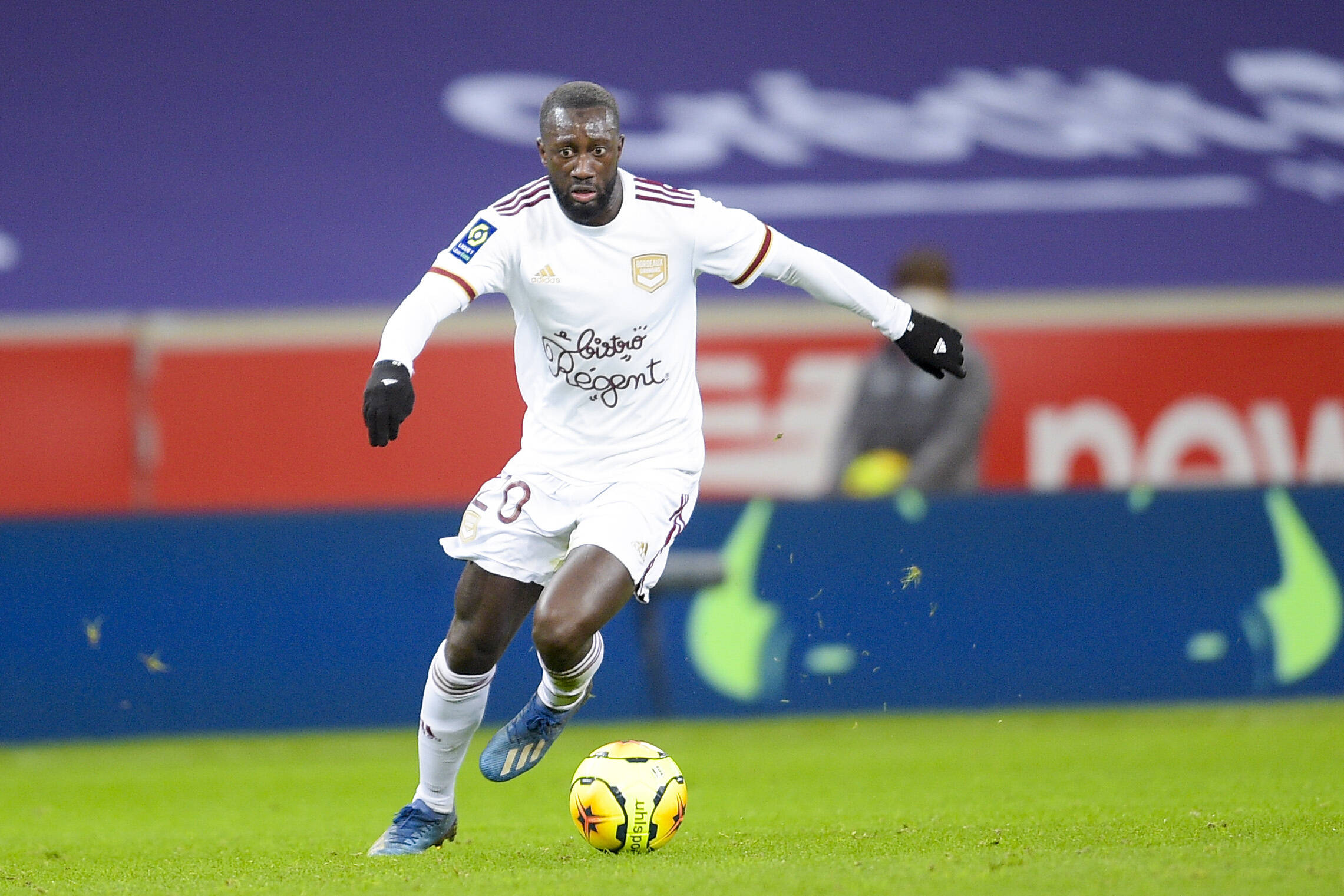 Both players are due to see their existing contracts expire in June and therefore Les Girondins are trying to get them to sign a 12 month extension so that they could sell them both in summer, rather than seeing them leave for free.

The players have made 10 and 15 appearances this season respectively,  and Jean-Louis Gasset would like to retain both players, especially Pablo, who he would like to keep, and sell Vukasin Jovanovic and Mexer.

Paul Baysse, Maxime Poundjé, Jovanovic and Nicolas de Préville are the other players out of contract in summer with Les Girondins. Gasset has already made it public that he would like to extend Baysse’s deal.