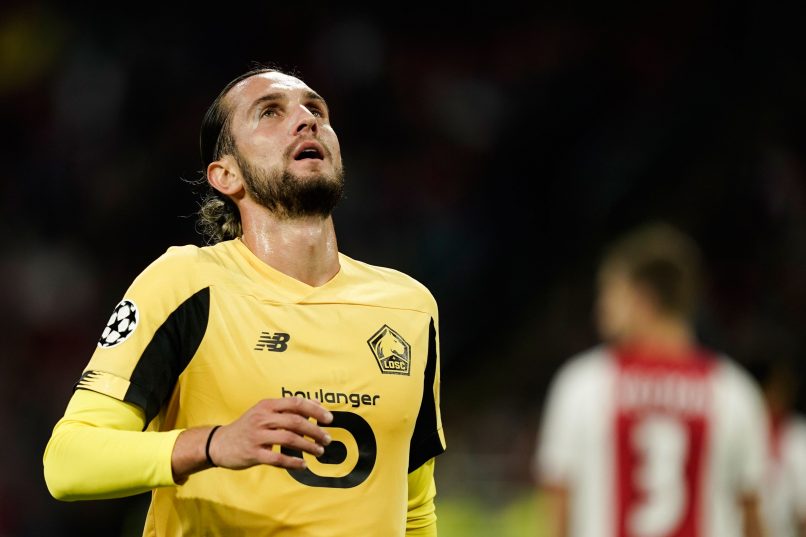 Turkish international and 22-year-old Lille attacking midfielder Yusuf Yazici’s house was robbed during the festive period, just days after suffering an ACL injury against AS Monaco on 21st December, according to A Spor.

Yazici has undergone a successful knee operation in Italy, but was robbed by assailants who entered his house through the back door and took all objects of value as well as his new, flamboyant car.

When it rains, it pours…