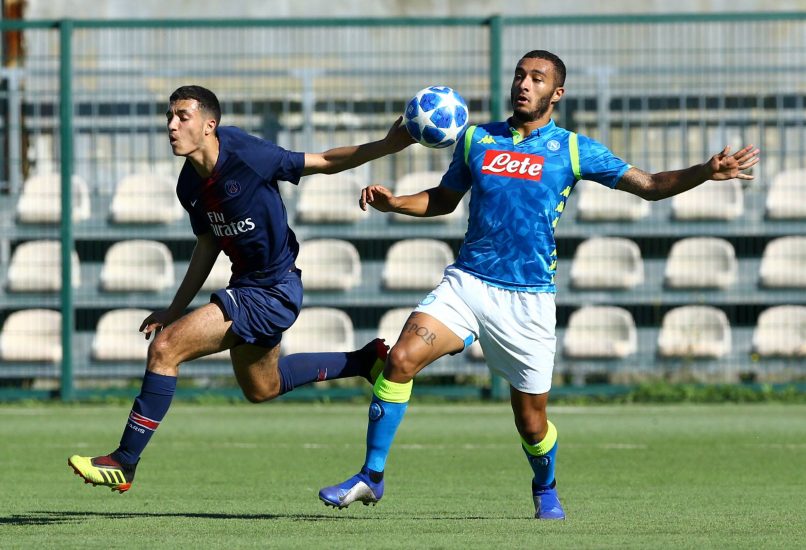 Speaking in an interview with Goal France, 17-year-old left-back Ziyad Larkeche explained Lyon and ex-Fulham striker Moussa Dembélé’s role in convincing him to move to the Championship side from PSG.

“Moussa called me indeed. It was an afternoon. I was at home watching a TV series. He said to me: “Do you know who this is?” I responded “yes” because I was told that he was going to call me. We spent a good half-an-hour speaking about everything. We spoke about PSG, about Fulham, and more generally about English football. Like me, he was at PSG and at Cergy. And even though we don’t play in the same position, I asked him for a lot of pieces of advice. He also spoke with my father. The exchange was very positive, constructive and I can only thank him for that.”

“I don’t know that (he removed) doubts, but he comforted me in certain choices. Fulham is a historical London club with big ambitions, values and a spirit that corresponds with me well. I am convinced that I will be able to really enjoy myself in this club.”