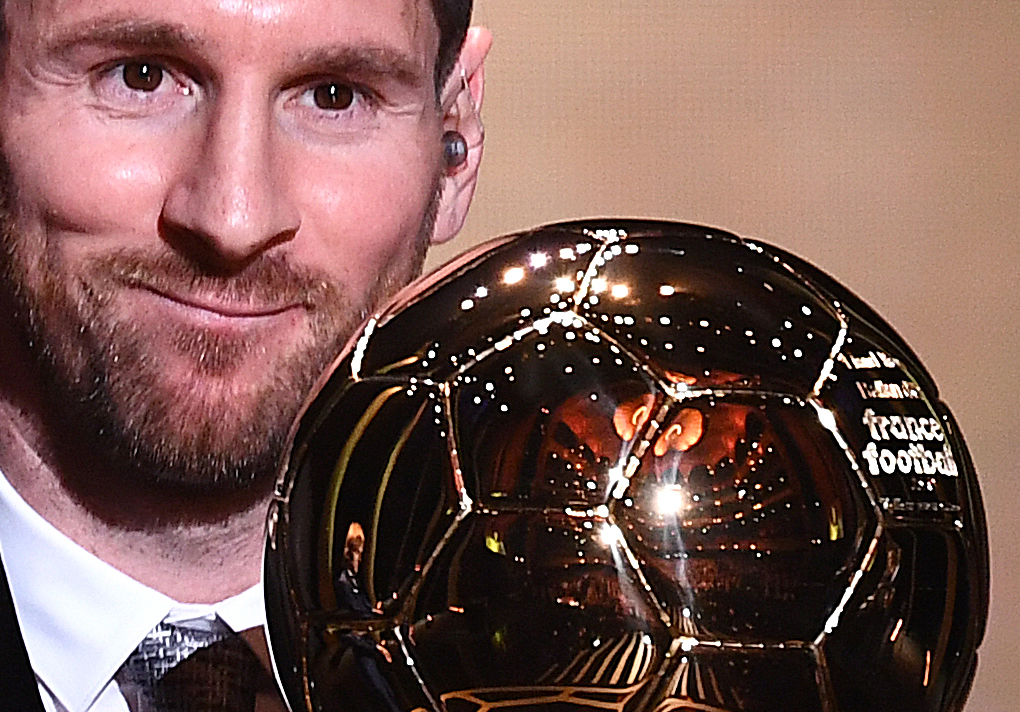 As covered in full within the latest edition of France Football, the voting details for this year’s Ballon d’Or award have been released.