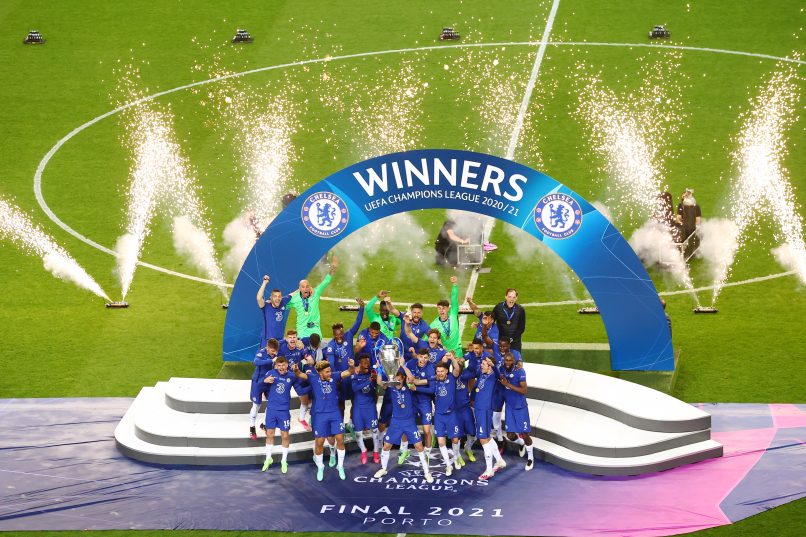 L’Équipe report that, as a result of the changes to the football calendar caused by the 2022 World Cup, next season’s Champions League final will take place on June 10, 2023.

With the tournament taking place from November 21 to December 18, the European and domestic football authorities will need to make arrangements, with the Champions League group stage now set to begin one week earlier than usual, on September 6.

The Europa League final will be played on May 31, while the Conference League sees its final match played on June 7.

As for the domestic calendar, Ligue 1 authorities are set to decide on a revamped 2022-23 season, with players to be released from their clubs one week before the World Cup begins. One scenario being considered would give returning players a two-week break after the tournament, and the alternative being just one week.