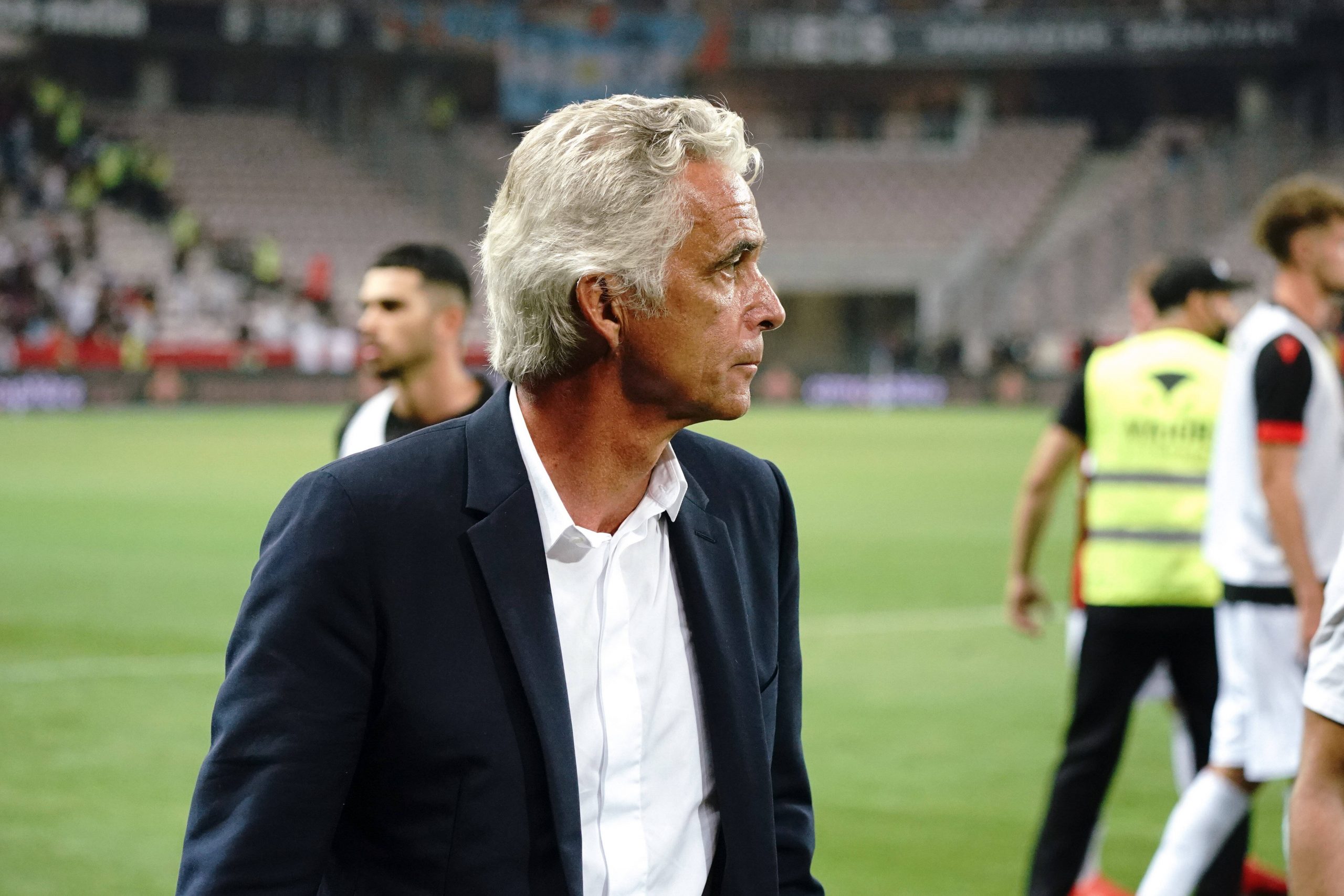 The AFP report that a 28-year-old man has been arrested and taken into police custody following the brawl that occurred at the Allianz Riviera involving OGC Nice fans and Marseille players during Sunday night’s Ligue 1 match.

The individual was arrested in Mandelieu-la-Napoule at the end of Monday – police sources have confirmed that the man in question is an OGC Nice fan.

Nice’s public prosecution office on Monday announced the launch of several investigations, notably into the throwing of projectiles and aggravated acts of violence.

Thierry Henry: “I hope that Kylian Mbappé stays at PSG.”