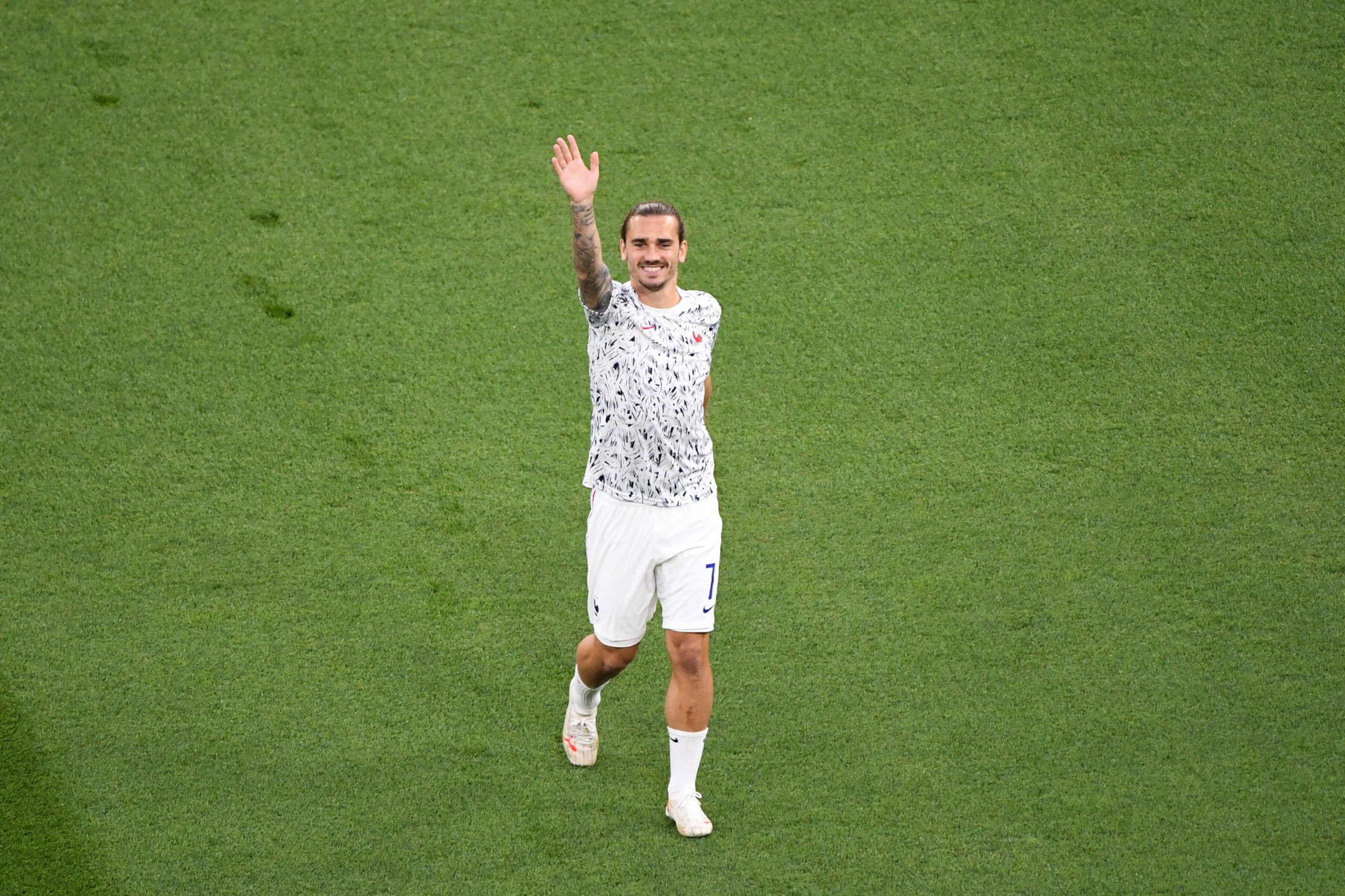 There are plenty of opinions regarding Les Bleus’ early knockout from this year’s Euro 2020 competition. Though not quite as newsworthy as England’s loss to Italy or Germany’s failure to capitalize on a killer roster, the French national team has some explaining to do.

Didier Deschamps is probably thinking about Joachim Löw often, as many pundits have thrown the blame at the head coach for the team’s June 28 penalty shoot-out loss to Switzerland. Similar to Löw, Deschamps was working with a world-class roster with deep talent, but couldn’t activate players like Mbappé and Lenglet.

Unlike Löw, Deschamps has kept his job leading Les Bleus, and he’ll have one huge opportunity to rectify this year’s mistakes. The 2022 FIFA World Cup in Qatar is just around the corner, with qualifying matches kicking off around the world.

Fans and pundits alike are looking to apply insight from the Euro 2020 tournament toward next year’s autumn kickoff. Even places that don’t normally focus on football, like the US, have football betting lines available on qualifying matches.

Unsurprisingly, Deschamps and Les Bleus are a hot topic. But what should the team and staff take away from this year’s rough go?

Build the Roster on Talent, Not Title

With a roster as deep and varied as France’s, there’s no shortage of talented and qualified players. All coaches and managers face tough decisions when it comes to selecting starters based on the quality of play or merit of their club.

This year, it seems Deschamps confused talent with title. In the backfield, Clement Lenglet failed to provide a satisfactory level of defence though playing for FC Barcelona. Meanwhile, both Corentin Tolisso and Adrien Rabiot struggled to contribute in the midfield.

Give Moussa Diaby and Allan Saint-Maximin a Chance

To ease issues with reputable players that are underperforming, Les Bleus only need to activate their young generation. Back in 2018, France’s youngest players added to their explosive and creative momentum. Players like Moussa Diaby and Allan Saint-Maxim could easily provide this boost next year.

Others waiting in the wings, like Jonathan Ikone or Jonathan Bamba, could also provide crucial support—especially in the midfield.

Give Kanté & Pogba More Support in the Midfield

As mentioned above, Tolisso and Rabiot provided little to no support for Kante and Pogba in the midfield. Though players were hamstrung by a series of formation changes (more on that below), neither midfielder stepped up to the plate.

To rectify this, France has plenty of options. In addition to the younger players listed above, Les Bleus can rely on Christopher Nkunku, Houssem Aouar, and Maxence Caqueret.

Hammer Down a Formation & Stick To It

Deschamps played fast and loose with his formations at Euro 2020. Each game featured a different formation; what began as a 4-3-3 eventually ended in a 4-2-3-1. While coaches look to switch up a formation to address other concerns, Deschamps’ decision not to carry through the successful formation from the team’s 2018 campaign was baffling.

This will be one of Les Bleus’ most crucial changes as the World Cup approaches. Without hammering down a formation and sticking to it, players will have little to no opportunity to form a cohesive flow.

Get Mbappé & Benzema on the Same Page

One of the most frustrating aspects of watching Les Bleus in 2020 was seeing how little Mbappé and Benzema gelled up top. Both are star strikers, but only Benzema delivered (scoring four goals)—and not even that looked too polished.

Both players prefer the left, which became obvious as play continued on. Despite having Antoine Griezmann to shuttle off passes to both, Mbappé, in particular, struggled to capitalise on opportunities. Deschamps will need to figure out how to optimise both players before next year’s World Cup group stages begin.