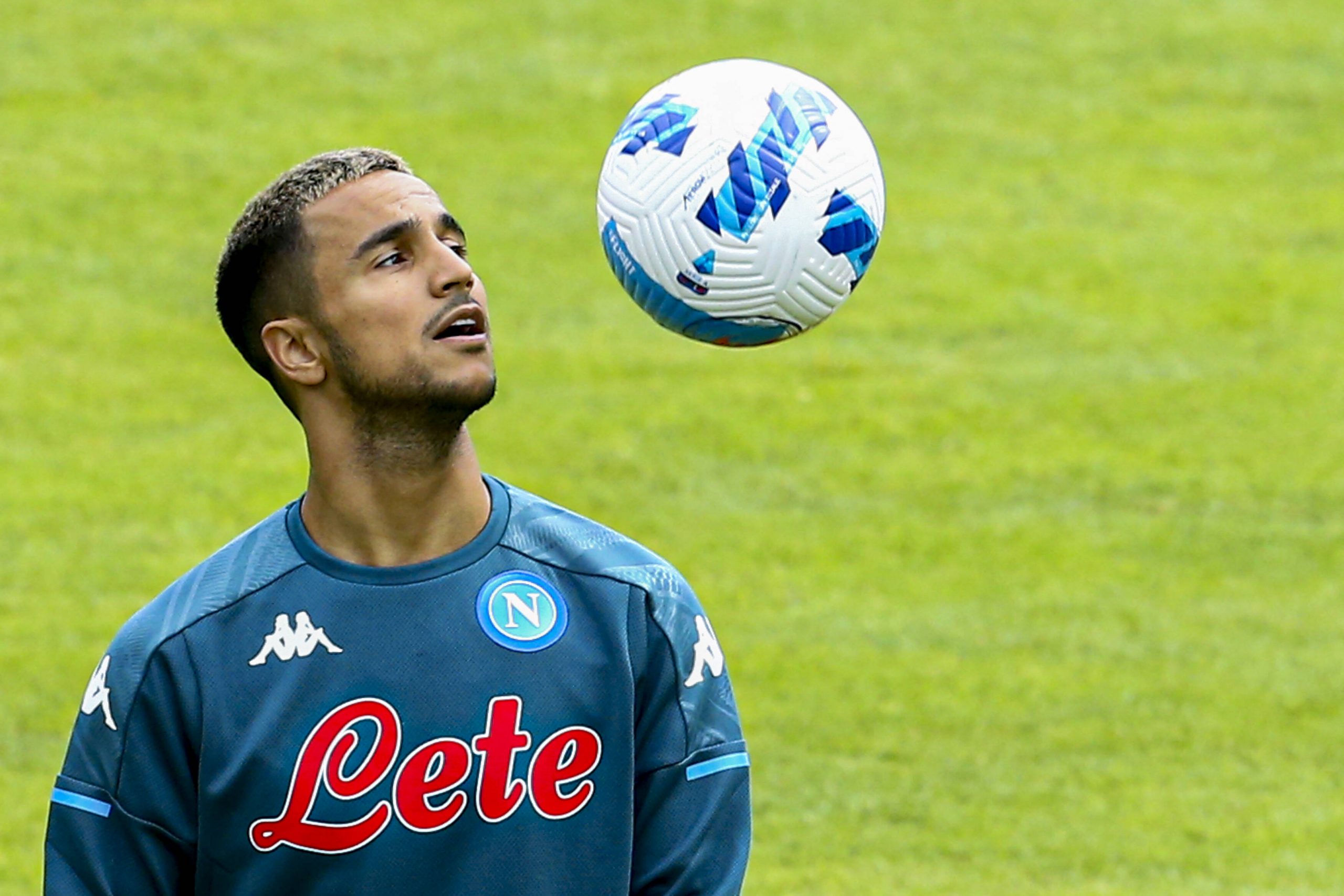 Having not been part of the Brest squad that travelled to Strasbourg this weekend, it seemed attacking midfielder Romain Faivre (23) was on the verge of joining AC Milan, with a €10m fee in the offing last week.

However, as Foot Mercato report, Milan could switch their attention away from Faivre to former Ligue 1 forward Adam Ounas, who is currently with Napoli.

Ounas had seen strong interest from Marseille in recent days and weeks but Milan, who have already had a loan deal with an option to buy clause rejected by Napoli, may now look to arranged a permanent move for the Algeria forward, now 24.

As Foot Mercato say, this may be difficult with Napoli boss Luciano Spalletti keen to keep Ounas but should the option arise, Milan would likely chose Ounas over Faivre.