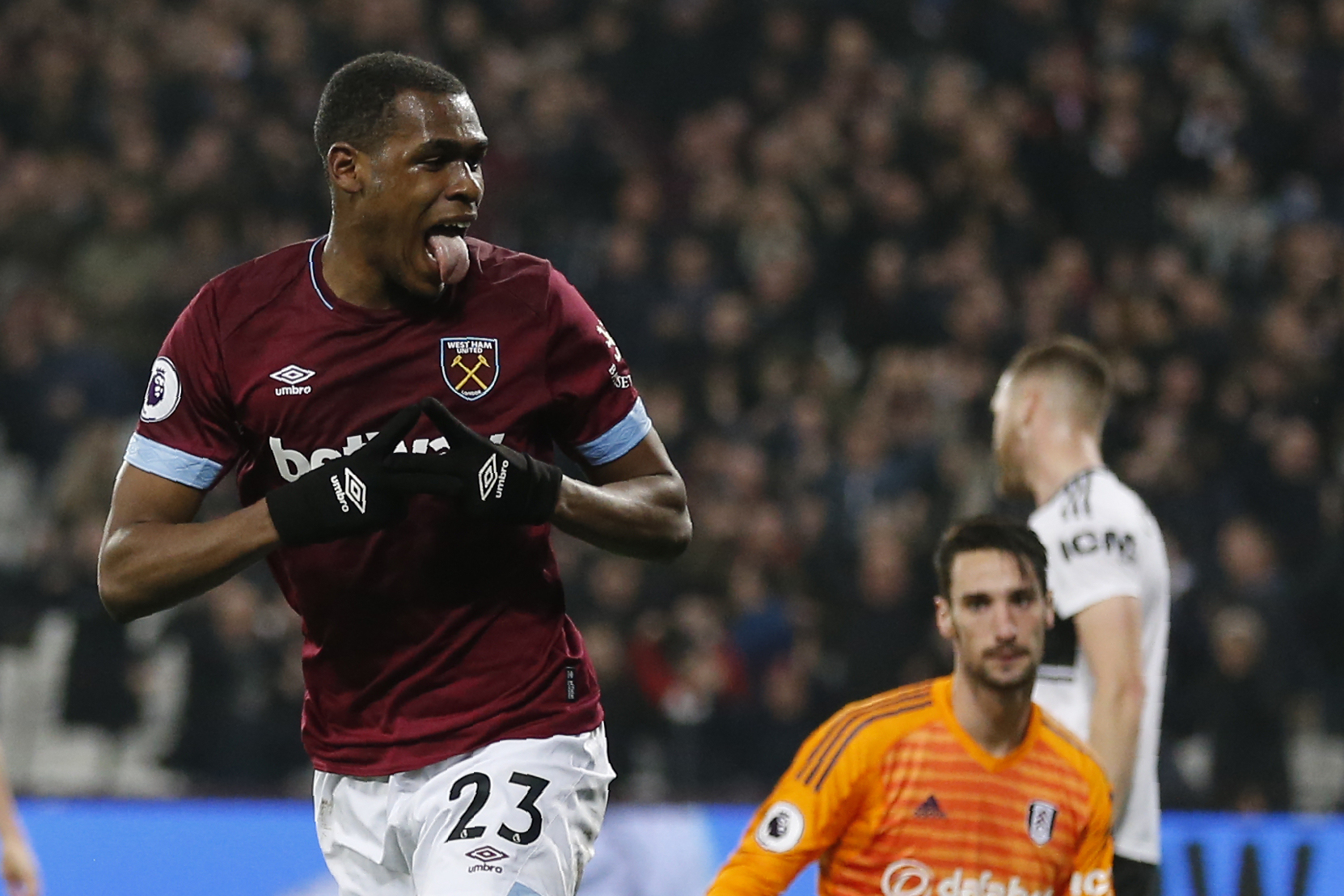 Following an approach made to PSG for Abdou Diallo, Serie A side AC Milan continue to make enquiries to find a central defender for the January window following the injury to Simon Kjaer.

Foot Mercato report that the Italian outfit have also made contact for 24-year-old French central defender Issa Diop, who is no longer a definite starter with Premier League side West Ham United.

Milan’s approach was made directly to the Premier League side, but it is not currently known what David Moyes’ side’s reply was.

One to watch in the coming days.