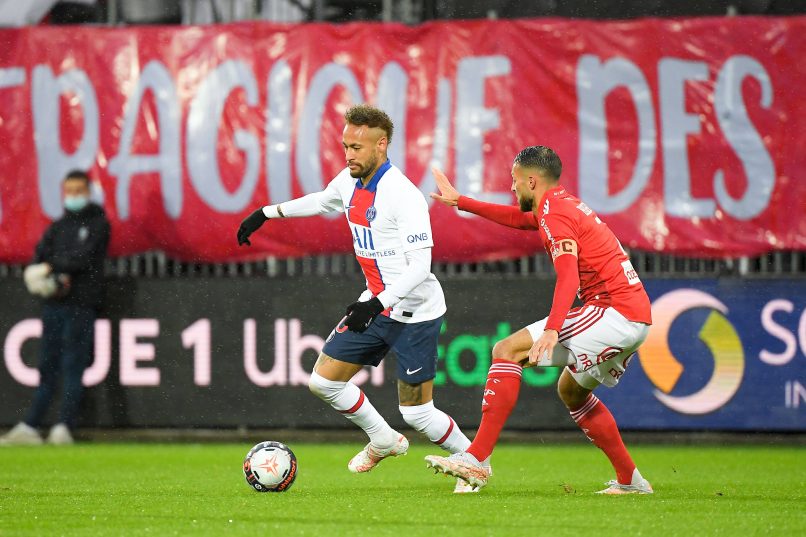 Speaking on Instagram, PSG attacker Neymar moved to deny claims made by American outlets on Friday that Nike dropped him as a result of him refusing to participate in a sexual assault investigation. Neymar signed with Puma last year after announcing that he would not be continuing his partnership with Nike.

“Since the age of 13, when I signed my first contract, I was always warned: do not speak about your contracts! Contracts are confidential. To contradict this rule and claim that my contract was terminated because I did not contribute in good faith to an investigation is absurd, it is a lie.”

“In 2017, I went again to the United States for an advertising campaign, with the same people, they didn’t tell me anything, nothing had changed! In 2017, 2018, 2019 we took trips, campaigns, countless filming sessions. And I wasn’t told anything. Such a serious matter and they did nothing. Who is really responsible? I was not given the opportunity to defend myself. I have not had the opportunity to know who the accuser is. I don’t even know her. I never had a relationship with her. I never had the chance to speak with them, to get to know the real reasons for her pain… I am completely and utterly convinced that time will bring about the truth.”