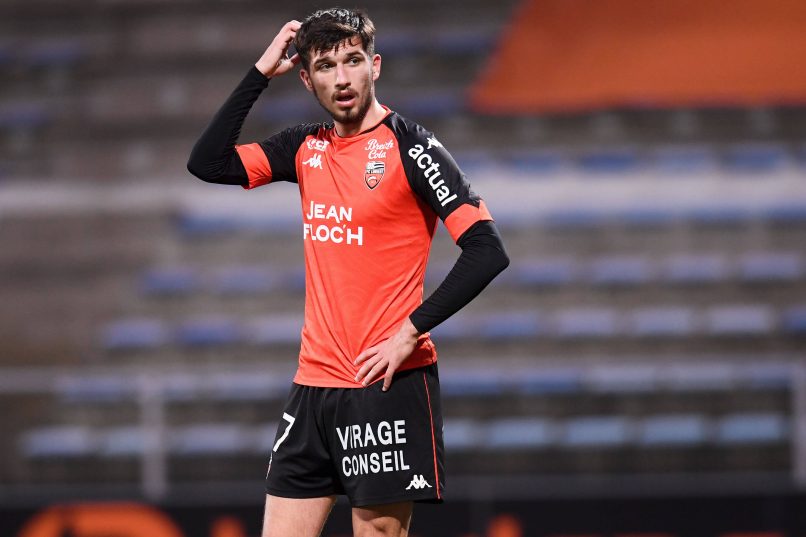 Speaking in an interview with APA, 24-year-old Austrian international and FC Lorient striker Adrian Grbic explained his frustration at the Ligue 1 club after missing out on Austria’s EURO 2020 squad.

“When Terem Moffi arrived, I was told not to stress, that he would play on the wing, he was a starter up top, and I understood that something was wrong. I could do good performances in training, it changed absolutely nothing. We were in the middle of a fight against relegation, and I did not want to cause trouble. I was left behind, they ruined my year. It’s the plain truth, and I don’t wish that on anyone. A lot of things occurred. It will be very difficult to build a new base to work together. I hope that next season will be better, wherever that is. I want to get back in the limelight with my goals. I know what my qualities are.”