Adrien Rabiot: Cristiano Ronaldo told us to “watch out” for Portugal 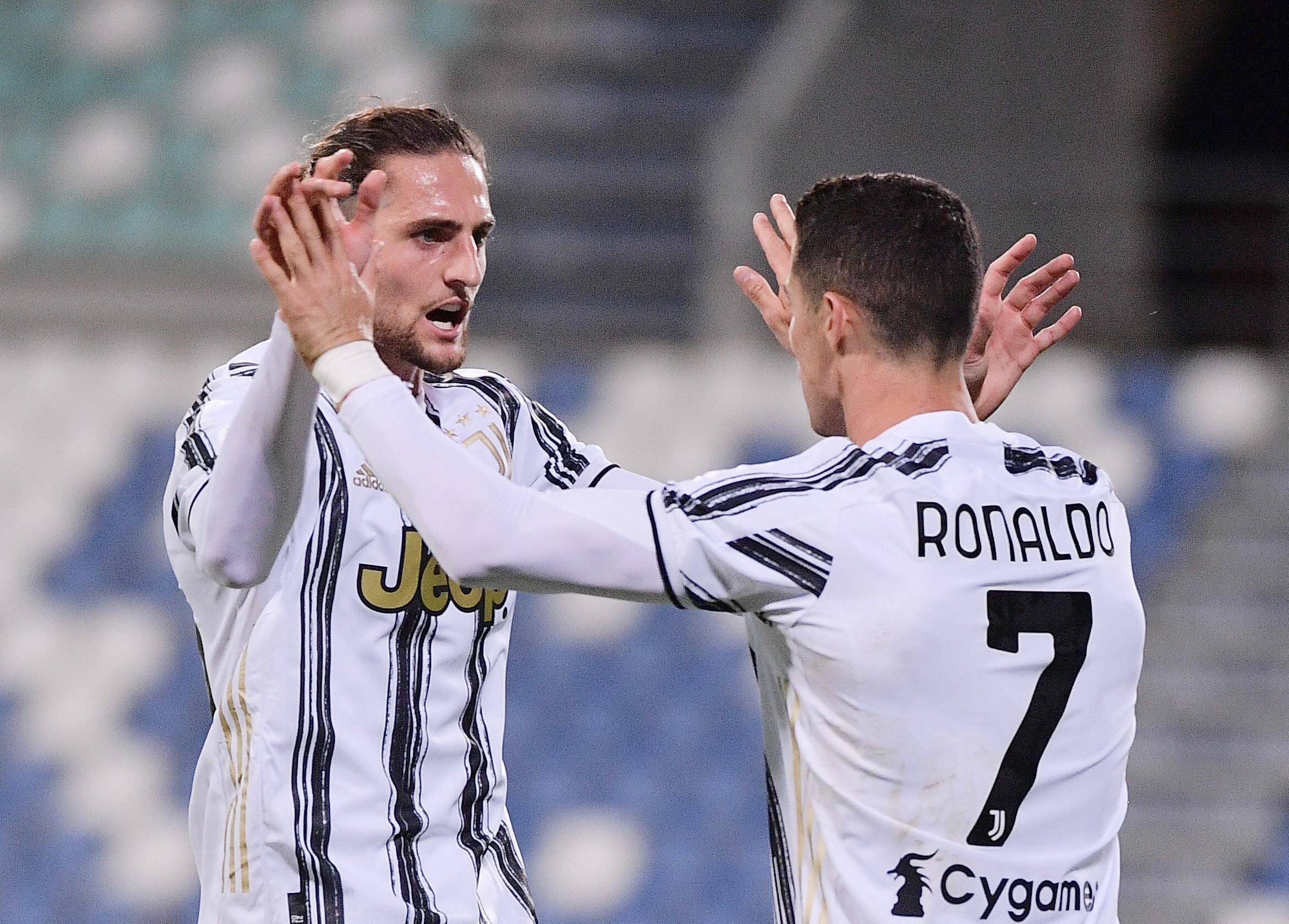 Speaking at a press conference on Saturday, French international and Juventus midfielder Adrien Rabiot was asked if he had had contact with Cristiano Ronaldo, his team-mate at club level, since Portugal’s 0-0 draw with Spain, with France due to play the Portuguese in the group stages at EURO 2020.

“We did not speak after that match… We spoke a little before. He told me that we had a very strong team because the French national team has been spoken about a lot within Juventus recently. But he had said to us, “Be careful of us still.””

Kylian Mbappé on why he rejected Real Madrid at youth level

Aleksander Čeferin: “Andrea Agnelli no longer exists to me.”