Adrien Rabiot on confrontation between mother and Kylian Mbappé’s father: “I spoke with her and I believe her.” 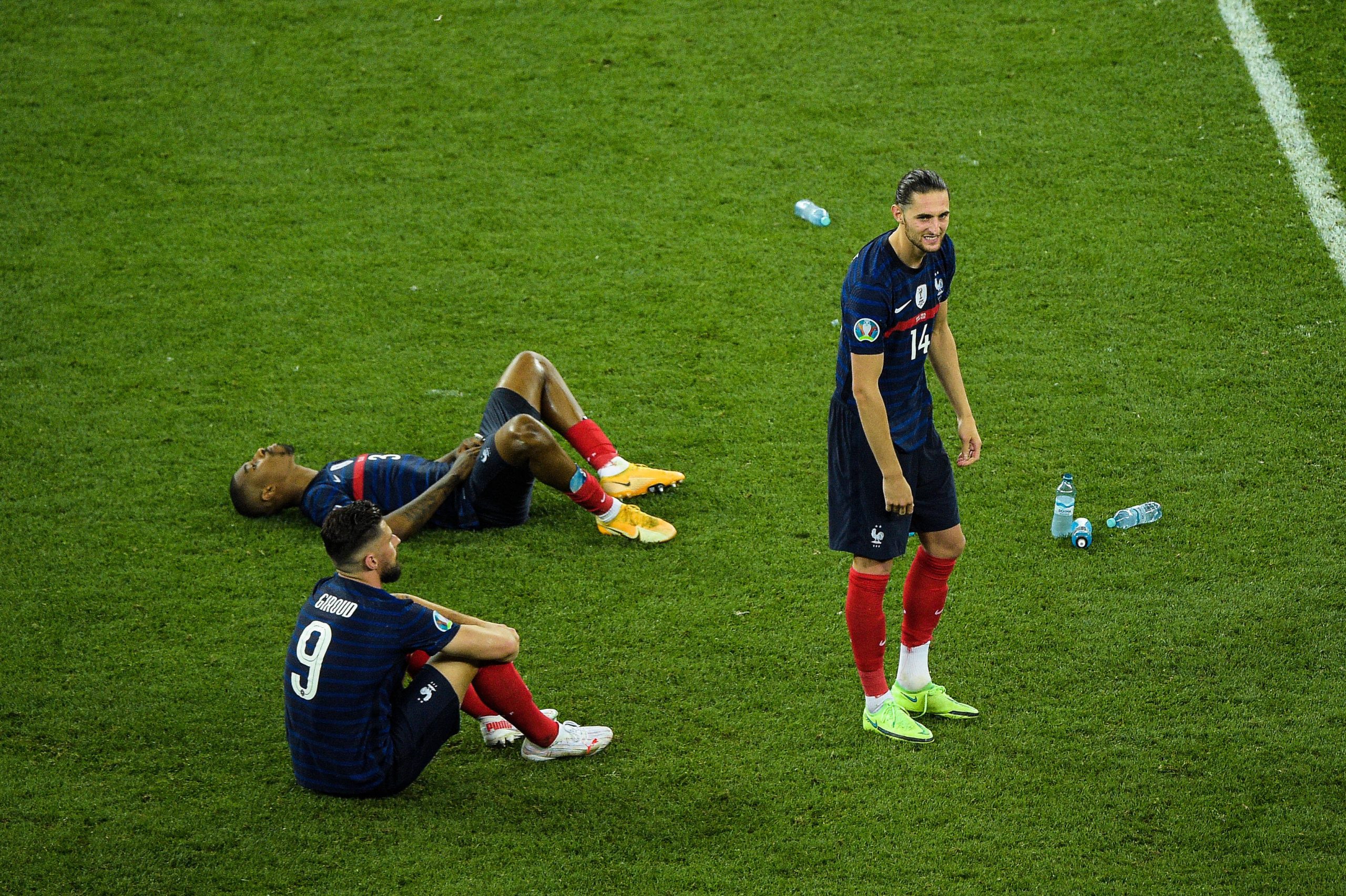 Speaking to Téléfoot this Sunday, France midfielder Adrien Rabiot notably discussed the alleged verbal altercation that took place between his mother and the Kylian Mbappé and Paul Pogba’s entourages after the defeat to Switzerland at the Euros.

Véronique Rabiot had reportedly told Kylian Mbappé’s father to have a word with his son, finding the PSG forward too “arrogant”, with a later confrontation with the Pogba family after the midfielder lost the ball.

“Nothing at all happened in the stands. It was a bit surprising to hear all of that. I spoke with her and I believe her. When she tells me that nothing happened, that’s the truth. You could see some irritation on the video, that can always happen, but who knows what was said?”

“I haven’t spoken about it with Mbappé or Pogba, there was nothing on their side nor on my own so there was no need to speak about any of it.”

Paul Pogba on France’s Euros exit: “Switzerland didn’t win the match, it was us who lost it.”