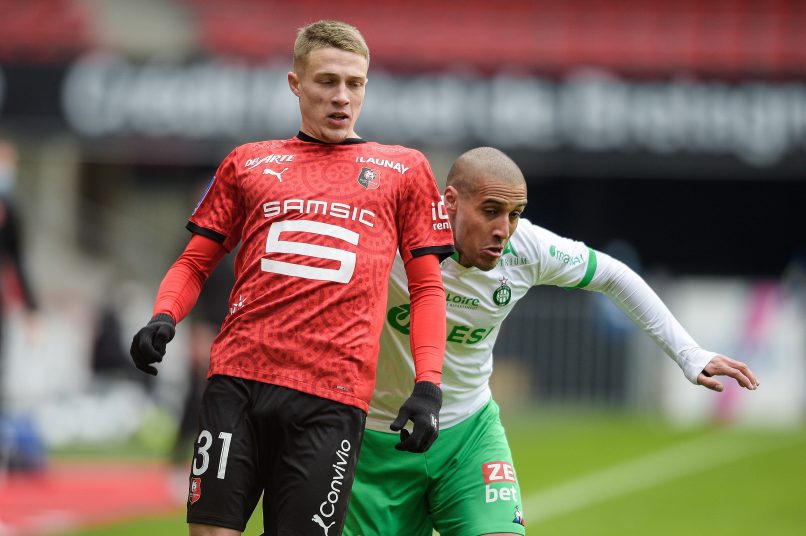 In the absence of the injury-stricken Faitout Maouassa, Truffert has been one of a few bright spots in a difficult season for the Brittany club. Truffert has extended his deal 9 months after signing his first professional contract and having racked up 23 appearances for the Rennes 1st team.

SRFC manager Julien Stéphan gave his reaction to the news:

“[He] seized the opportunities that were presented to him… the youth academy is working well at Rennes. There is the possibility for the best among them and those who work the most will be able to express themselves with the 1st team. Adrien has found a project that suits him. His contract extension was natural.”