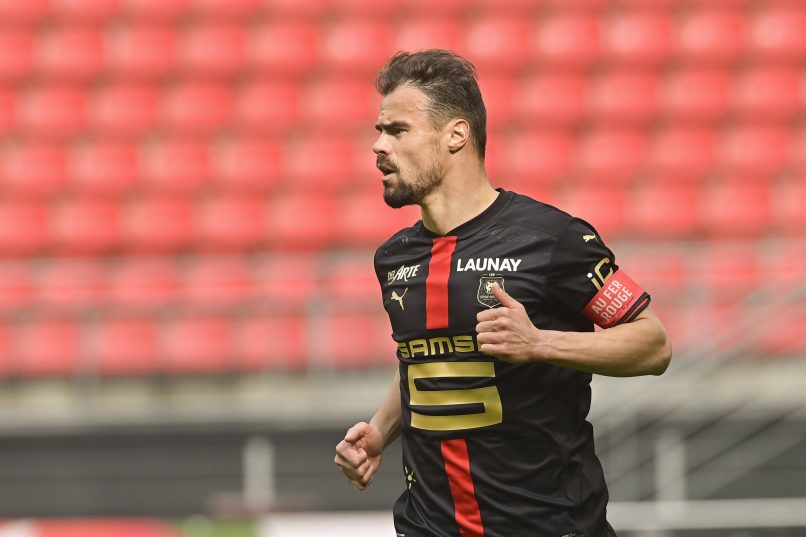 Ouest-France report that Greek side AEK Athens have identified 32-year-old French central defender Damien Da Silva as a priority summer transfer window target in central defence. The Rennes captain is out of contract in June.

It remains to be seen whether new manager Bruno Genesio wishes to extend the player’s contract or if the player even wants to stay or instead is more interested in an adventure in Greece in what will likely be his final major contract of his career.