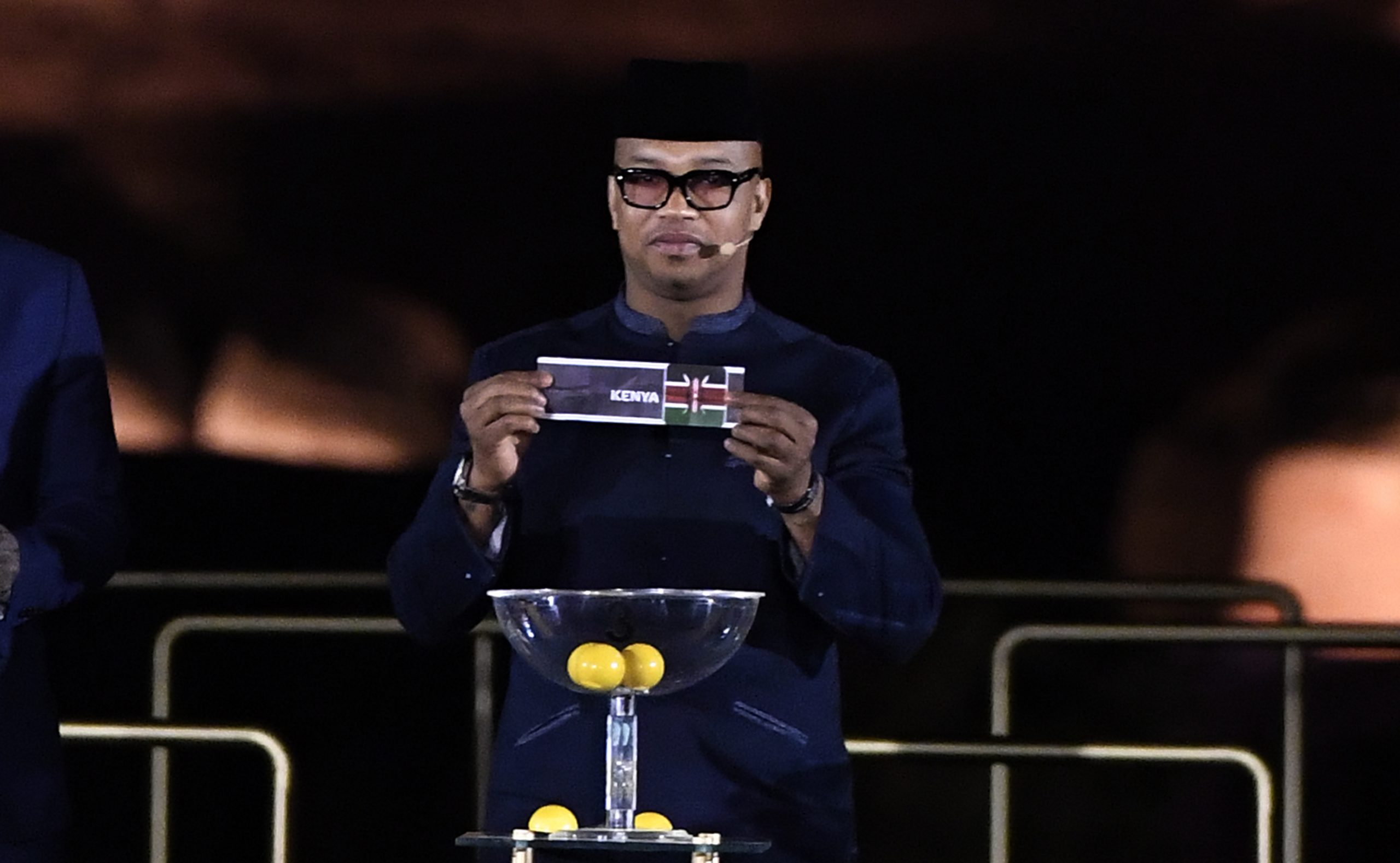 As reported by RMC, uncertainty hangs over the upcoming African Nations Cup scheduled to be held between January 9th and February 6th in Cameroon.

Concerns have grown in recent days over the Covid situation on the continent and the effect the AFCON could have on infections after considerable travel from Europe and movement around Africa. A review will be taken by CAF over if the tournament should be cancelled after the emergence of the Omicron variant.

Ligue 1 clubs were ready to be heavily affected by the now 24 team competition as many of their players travelled for games. Struggling Metz could lose as many as seven regulars while Reims and ASSE could lose six each.

English clubs have protested of late due to the UK’s quarantine recruitments that would see teams lose their players for longer upon their return. Should the tournament be cancelled, the next edition will be held in Ivory Coast in summer 2023 to avoid a clash with the 2022 World Cup.

Jean Michel Aulas on Juninho’s departure: “It’s regrettable, I would’ve liked to have been warned beforehand.”