Agreement in principle between Raphaël Varane and Manchester United 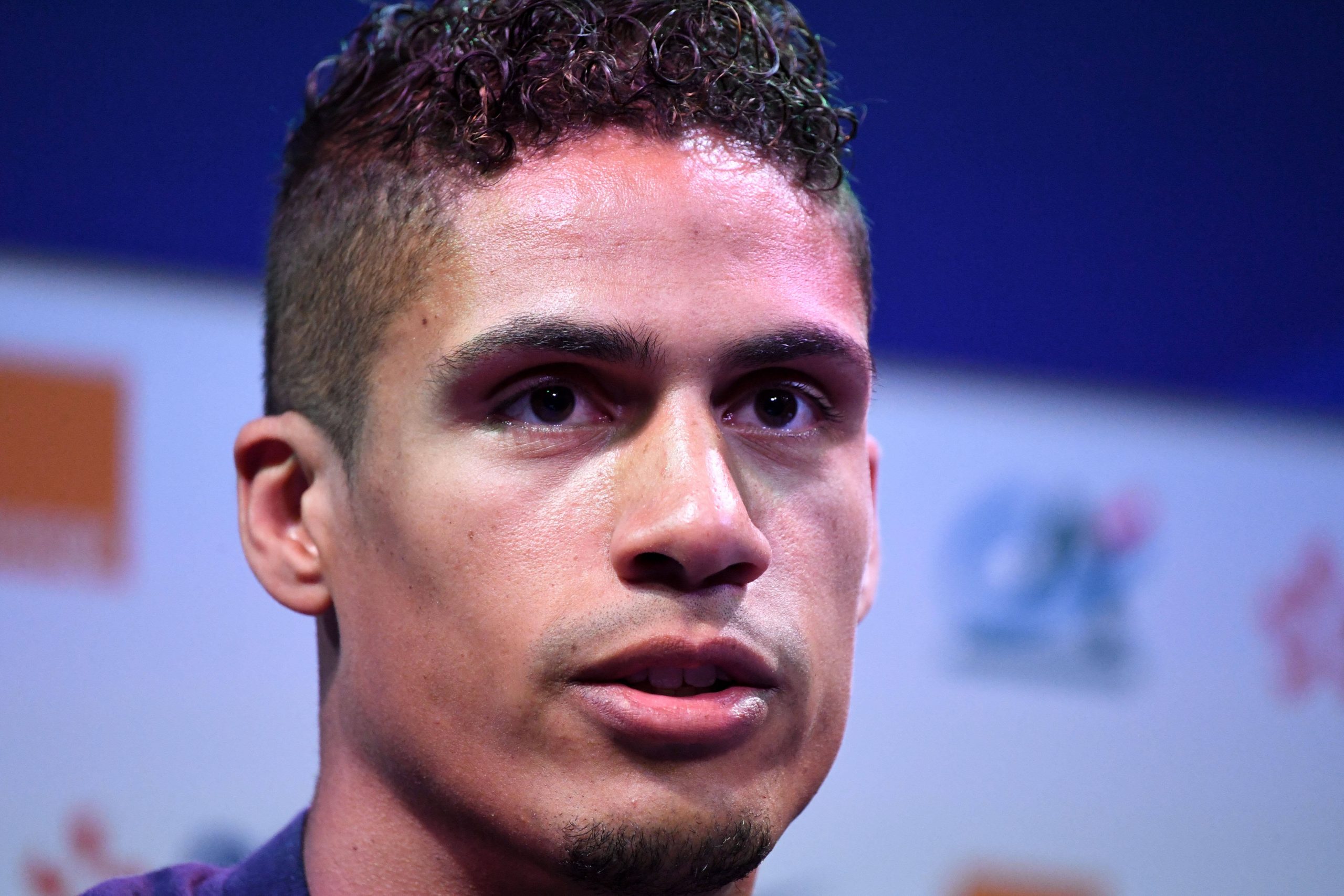 Momentum behind Raphaël Varane’s proposed transfer from Real Madrid to Manchester United continues to increase as TF1 report the player and the buying club have reached an agreement in principle.

Although a deal between Varane and United has been found, Madrid and the Manchester club continue to negotiate over a fee for the player after L’Équipe reported last week that the Spanish club’s initial demands touched €80m. United, meanwhile, are still yet to make any firm offer.

Varane is keen to join United, TF1 report, but the French international also won’t force his way out of Madrid if a deal can’t be reached.