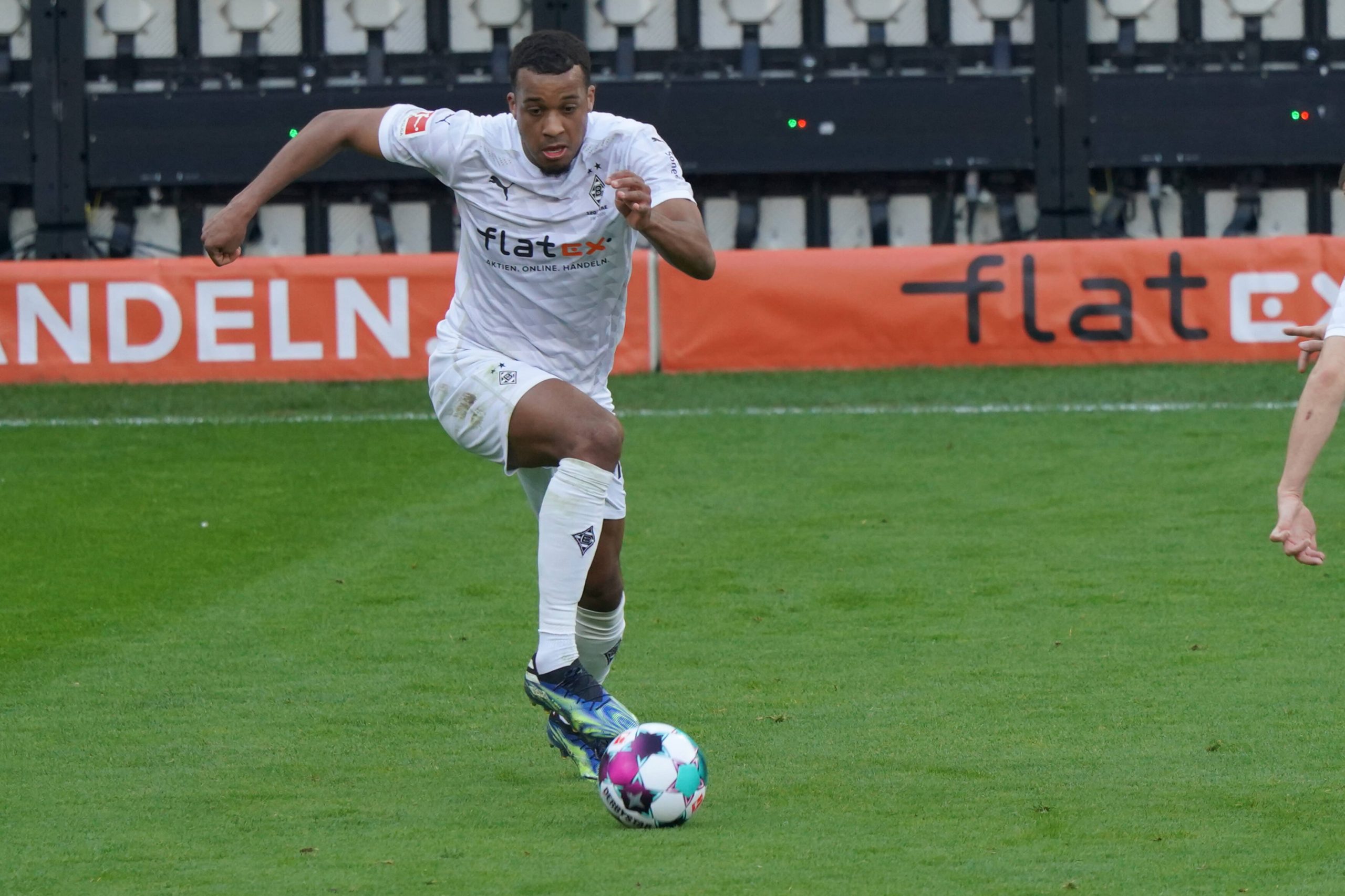 With the signings of Ligue 1 talents such as left-back Faitout Maouassa (23) from Rennes and Brest attacking midfielder Romain Faivre (23) edging closer, Bundesliga outfit Borussia Mönchengladbach could look to pay for those additions with the sale of French striker Alassane Pléa, according to L’Équipe.

Pléa was approached by Premier League side Crystal Palace at the start of the window with French club Rennes also enquiring as to the 28-year-old forward’s availability. Pléa is also within the viewfinder of Lyon who’re looking for a striker to replace Memphis Depay under new coach Peter Bosz, who has followed the striker since his arrival in Germany back in 2018 from OGC Nice for €23m.

‘Gladbach are looking for around €15m to part with Pléa, which would be an €8m loss on his initial signing, while the German club would prefer Pléa’s sale to losing fellow French striker Marcus Thuram (23). Pléa has contributed 37 goals and 20 assists across all competitions over 107 games for the Bundesliga side so far, including five goals in eight Champions’ League games last season.