Alban Lafont on Marseille links: “In theory, I should be staying at Nantes this year.” 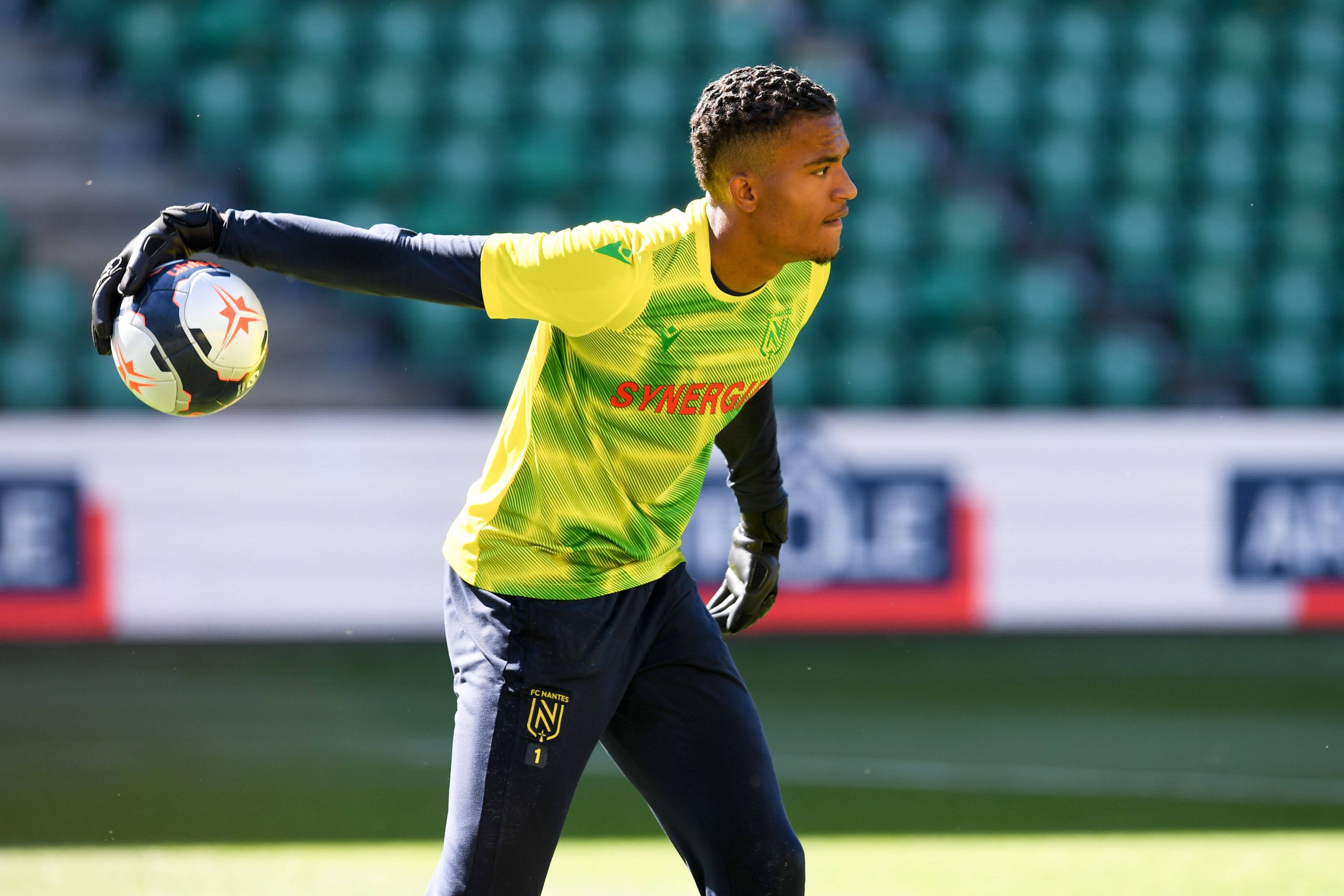 Speaking to RMC Sport earlier today, Nantes goalkeeper Alban Lafont discussed his future in the wake of rumours linking the former Toulouse and Fiorentina man with a move to Marseille.

Lafont reassured Nantes fans that – in theory – he would be staying with the club for the year to come, adding that Marseille’s interest was only superficial. The goalkeeper went on to react to the news that Antoine Kombouaré had named him captain, a source of “great pride” for the 22-year-old.

The French youth international started for Les Canaris throughout last season amid a tumultuous campaign that saw them avoid relegation by the skin of their teeth and go through numerous managerial changes.

“In theory, I should be staying this year. Normally, I should be playing at Nantes this season. There was nothing very concrete with Marseille.”