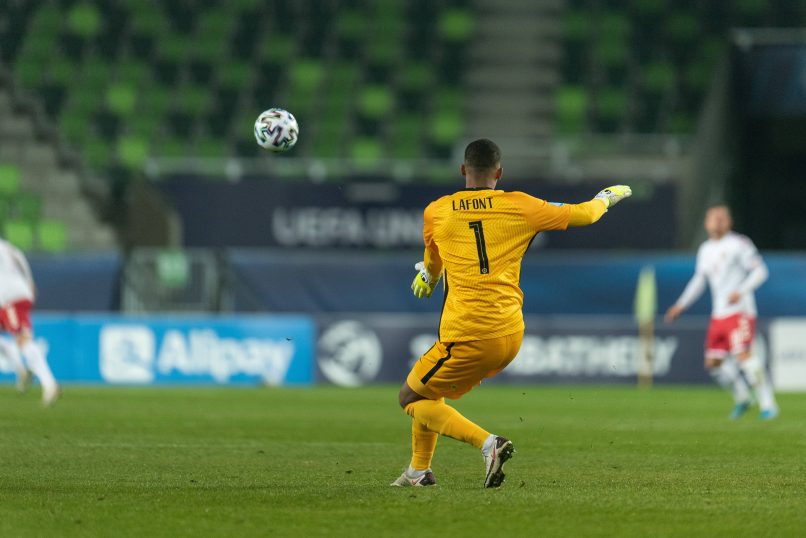 The goalkeeping market is generally very immovable, so the options will likely be limited. Nantes have a €7m option to buy the shot-stopper this summer as his loan spell from Fiorentina comes to an end in June.

Les Canaris could still decide to activate that option and seek to make a profit by selling the player directly on, but this decision would likely depend on the sell-on percentage fee clauses that La Viola might seek to insert.

The player’s entourage would like their client’s future to be sorted out quickly so that he can be 100% focused on keeping Nantes up in Ligue 1 for the rest of this campaign. Talks in recent days have intensified between Lafont’s lawyers, his father and some big French and European clubs.