Aleksander Čeferin: “Andrea Agnelli no longer exists to me.” 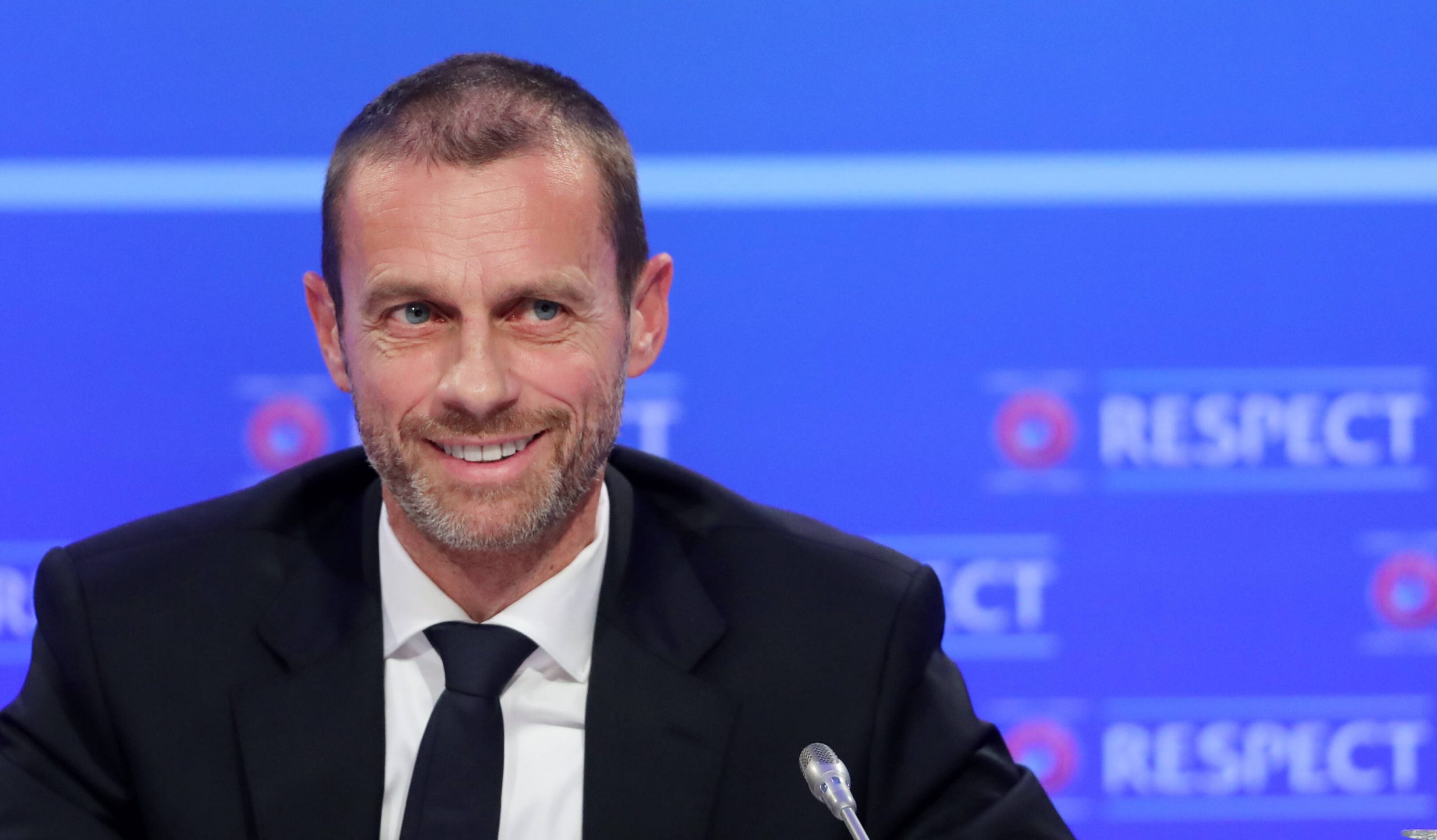 Speaking in an interview with So Foot, UEFA President Aleksander Čeferin discussed his feelings towards ex-ECA President Andrea Agnelli following his attempts to form the European Super League.

“In this affair, you can rank the protagonists in three categories. I put Andrea Agnelli in the first category. That is personal. In my eyes, this man no longer exists. I thought that we were friends, but he lied right into my eyes right until the final day, with him having assured me that there was nothing to worry about. When in fact, he had signed all the necessary documents to launch the Super League. In the second category, I would place a group of board members who I thought were quite close to me and so I regret that they did not tell me in advance what they intended to do. Then, in the final category, I place the individuals who I did not have particular contact with. I don’t blame them, but they must also suffer the consequences of their actions. Through this competition, all these individuals saw a way to assure themselves an unmovable place at the summit of European football. I know from a strong source that their initial plan was to stop playing in UEFA competitions, whilst staying in their domestic leagues. But with a B team, meaning they would have competed in their own European competition with an A team. Next, the idea was to withdraw from their domestic leagues in the medium term, to play uniquely in European matches each weekend.”

Adrien Rabiot: Cristiano Ronaldo told us to “watch out” for Portugal