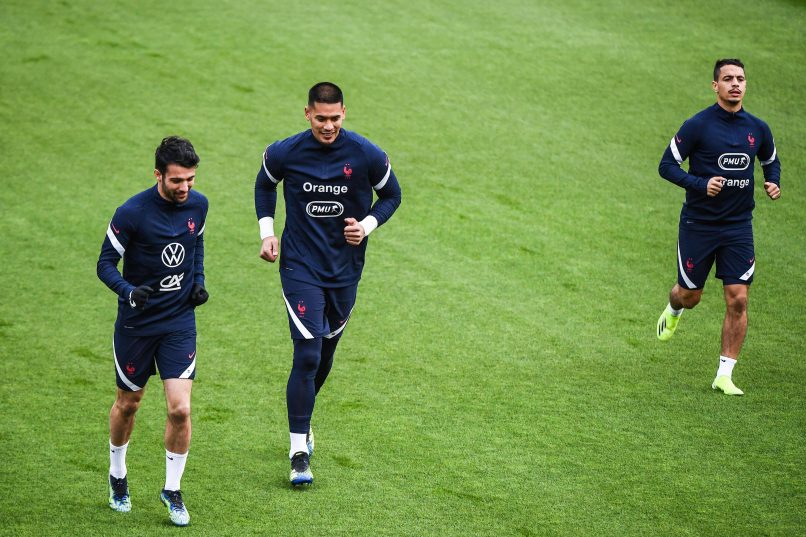 Speaking in an interview with RTL, Fulham and PSG goalkeeper touched on a number of subjects including promising young French shot-stoppers, rumours with AC Milan and more.

On rumours linking him to AC Milan:

I read that AC Milan were interested in me but I am discovering it. It is flattering but there are a lot of rumours in this world.

On French goalkeepers that he considers to be promising:

Amongst the young goalkeepers, Mike Maignan proves himself each weekend. I like Illan Meslier at Leeds a lot as well.

On returning to the France squad:

I am happy to back for France. When you have experienced the shirt, you want to fight for it. It is not pressure, it is a pleasure. My first selection against Germany, I will hold forever in my memory. It is a souvenir, but to hope for more is normal.

He is performing and helps PSG to be where they are. I follow the club a lot, I saw the Champions’ League. It is nice to see them at this level.

On his loan at Fulham:

It feels good to play matches consistently. England is very specific. The fight, the intensity, I am really enjoying this league which on top of that is very open.