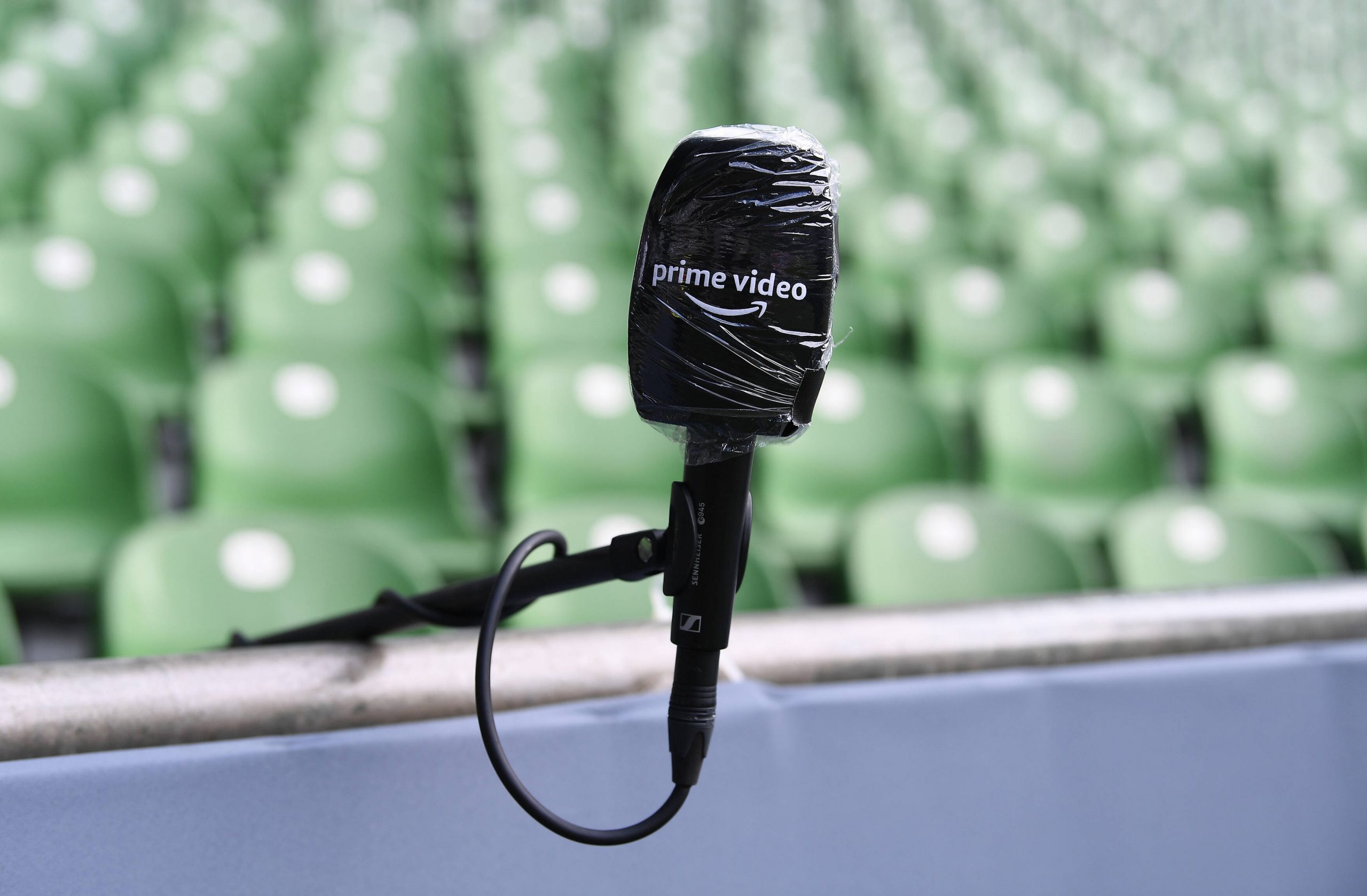 Leading video streaming platform Amazon Prime Video is set to continue growing further this year after signing a lucrative deal to stream Ligue 1 soccer games in France. The historic deal that Amazon has signed with the league organizers means that the streaming platform is set to welcome thousands of football fans looking to watch their favorite teams play. We can also expect online betting punters to join the Vwin site to watch games and bet live on teams like Lille, Paris St Germain, and Monaco.

The Jeff Bezos-owned streaming platform will feature over 300 live Ligue 1 games per season, totalling about eight games every week to make 80% of the games available to fans. Amazon Prime will also need to have 10 top pick games for the season, second and third choices alongside highlights show on Sundays.

The historic deal between Amazon and Ligue de Football Professionnel will start working in August and will be in place for the next three years. This deal will build on Amazon’s current sports rights, including the EPL in the UK. Reportedly, the deal will cost Amazon around $302 million every year.

Amazon’s debut into the market has other players in the field discontented, with Canal+ expressing their unwillingness to share the Ligue 1 right with Amazon. Canal+ had reportedly secured the soccer league rights earlier and therefore they’re unwilling to continue broadcasting Ligue 1 games, according to a statement released per AFP.

According to Amazon Prime’s Sports managing director in Europe, Alex Green, the Ligue is the most-watched domestic soccer league in France and they’re incredibly happy to bring the action to the fans. Amazon Prime Video will feature the most thrilling games every week for the next three seasons, although not everyone is pleased with the deal.

Besides the new historic deal for airing Ligue 1 matches, Amazon Prime offers access to a range of TV shows and movies. You can also enjoy both prerecorded and live sports on Amazon Prime Video. That means your subscription will allow you to access sports documentaries, MLB games, replays of past NBA games, and sports documentaries, with live NFL games on Thursday night.

Which Sports Are Available On Amazon Prime Video?

Your subscription to Amazon Prime Video comes with lots of sports-based content such as a documentary series, which gives you a sneak peek of various teams behind the scenes. It also offers free live sports such as the Thursday Night NFL games every season, available to all viewers in the US, and several Yankees games for viewers in New York and a few neighbouring states.

In addition to free live sports, your membership allows you to expand and access more sports and games through Amazon Channels. You can add these channels to your Amazon Prime subscription at an extra monthly cost and get access to pre recorded and live sports. These Amazon add-on channels that offer sports content include Paramount+, PGA Tour Live, NBA League Pass, and MLB.TV.