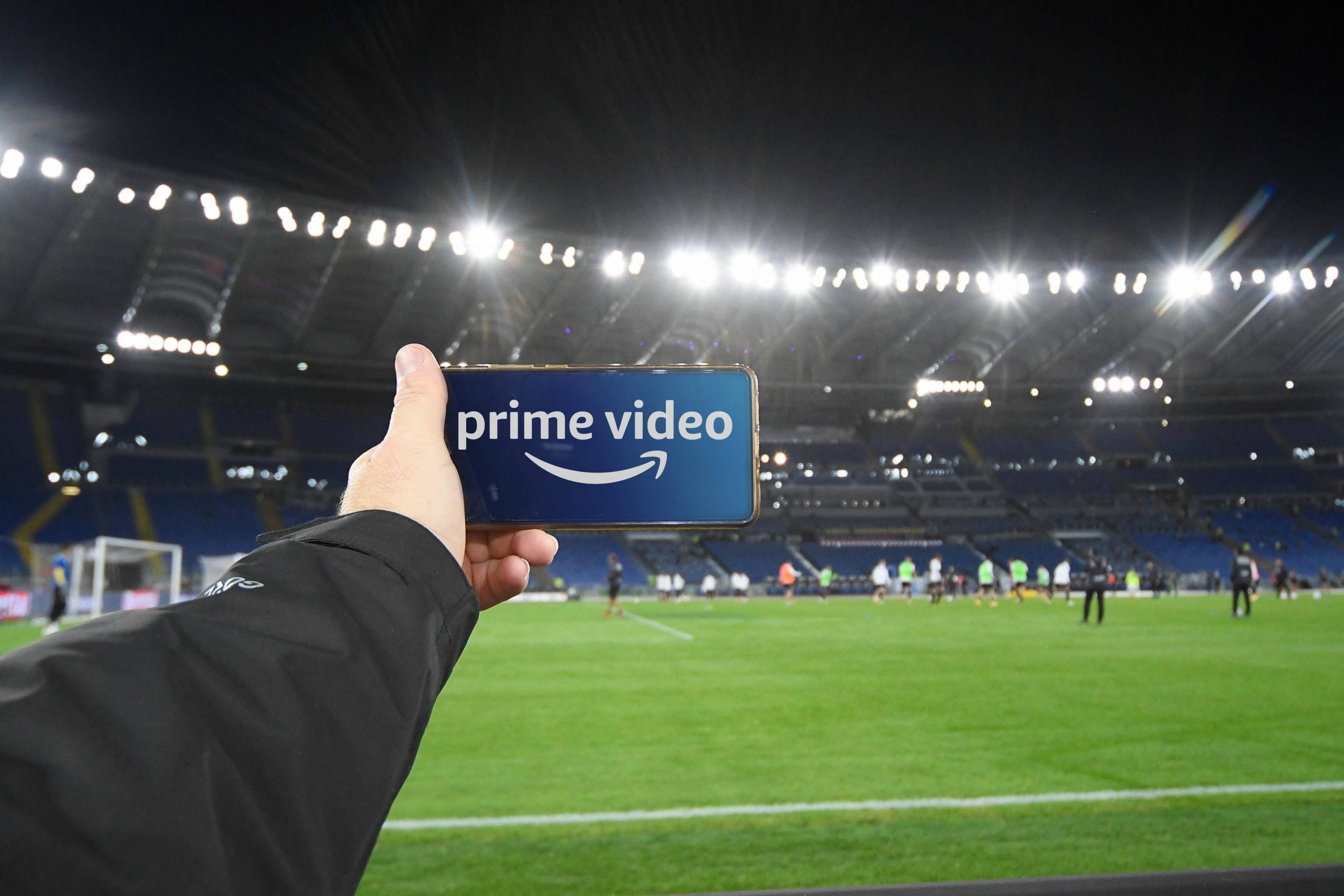 Alex Green, the Head of Sport for Amazon Europe, who will show the majority of Ligue 1 and Ligue 2 matches from the 2021/22 campaign onwards, will attend the LFP Board of Directors meeting on Monday morning.

Amazon will be paying €259m a year to show 80% of the action for the next three seasons. Other business to attend to in Monday’s meeting includes replacing Laurent Nicollin, Montpellier President, who is stepping down from his position on the LFP Board of Directors. Bernard Caïazzo (St Étienne) and Saïd Chabane (Angers) have put themselves forward as candidates. Nicollin will remain involved at the highest level, but in the new function of President of Foot Unis, the club’s union, according to L’Équipe.

Lyon President Aulas is also leaving the LFP Board of Directors, becoming a representative for the French Football Federation within the LFP instead, and is replacing Karl Olive, who in turn his place as an independent member of the Board of Directors, following Michel Denisot returning to the game as the President of French 3rd division Châteauroux.

Nîmes in talks to sign Julien Ponceau from Lorient