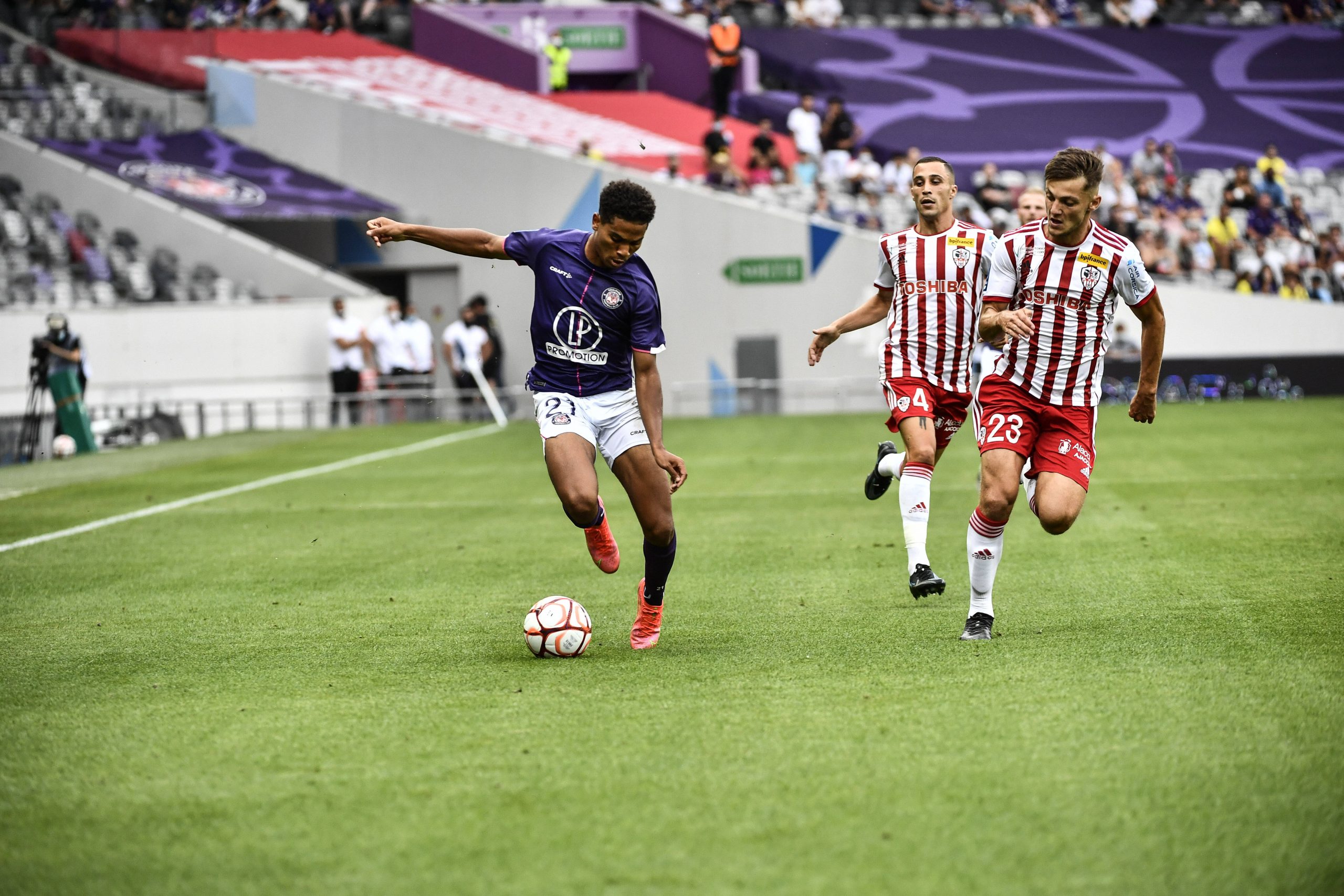 Speaking to La Dépêche, Toulouse president Damien Comolli explained that sought-after winger Amine Adli would not feature for the club until the end of the summer window.

The French youth international has been in talks with Bayern Munich, according to L’Équipe – whilst Comolli has said that offers of €10m-€12m from “top European clubs” had come in, one of which accepted by the club but turned down by the player himself.

The first offer came from a “top 5 European club”, and the second from a “top 15” side, both abroad, Champions League participants and challenging for their respective titles.

The Ligue 2 player of the year is entering the final year of his contract – Comolli explains that the club had worked to keep him in the south of France, but now admits that Toulouse are resigned to selling the player, lest they lose him for free in a year’s time. Nevertheless, the club president has denied that the club will accept lower for the prospect, insisting that he would rather hold on to the player than sell him for €5m.