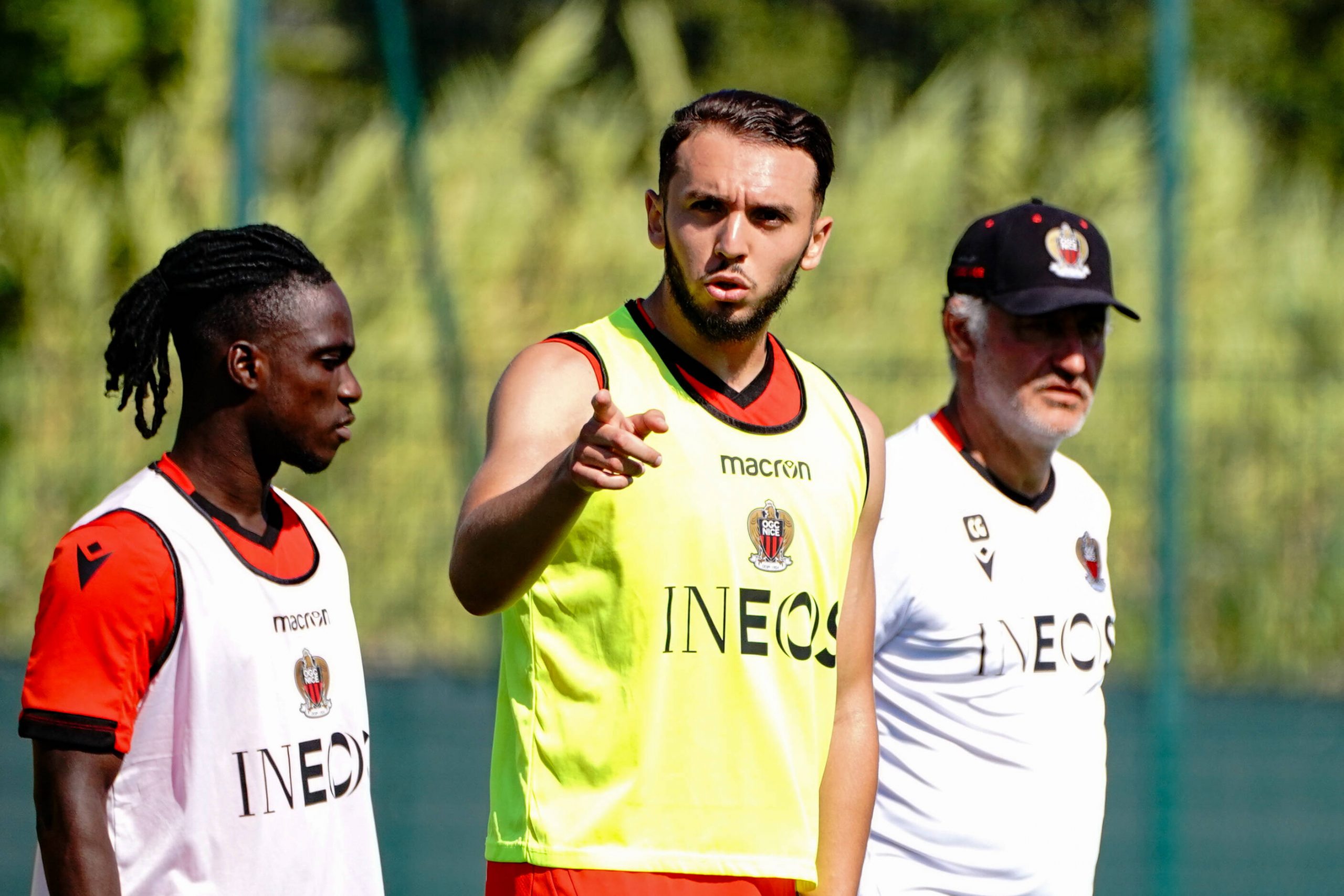 Speaking in an interview with Le Dauphiné Libéré, OGC Nice attacker Amine Gouiri (21) confirmed that he has been told by manager Christophe Galtier that he will be playing as a centre-forward, rather than as a left-winger, this season.

“He confirmed to me that I will be playing centrally this season, which is encouraging because that is my preferred role.”

On staying at OGC Nice:

The most important thing is that for the first time in my career, last year, I was able to play matches consistently. I do not forget that it was my first real season in Ligue 1. I improved, but there are still a lot of aspects of my game to improve and I also want to work on my strong points.

Certainly Les Bleus are in the corner of my mind. It is up to me to continue to work, put everything into it to achieve it, because sometimes things can go quickly. There is serious competition for the positions up top, but maybe my versatility will help me in the future.