Ander Herrera reacts to draw against Club Brugge: “We deserved to win.” 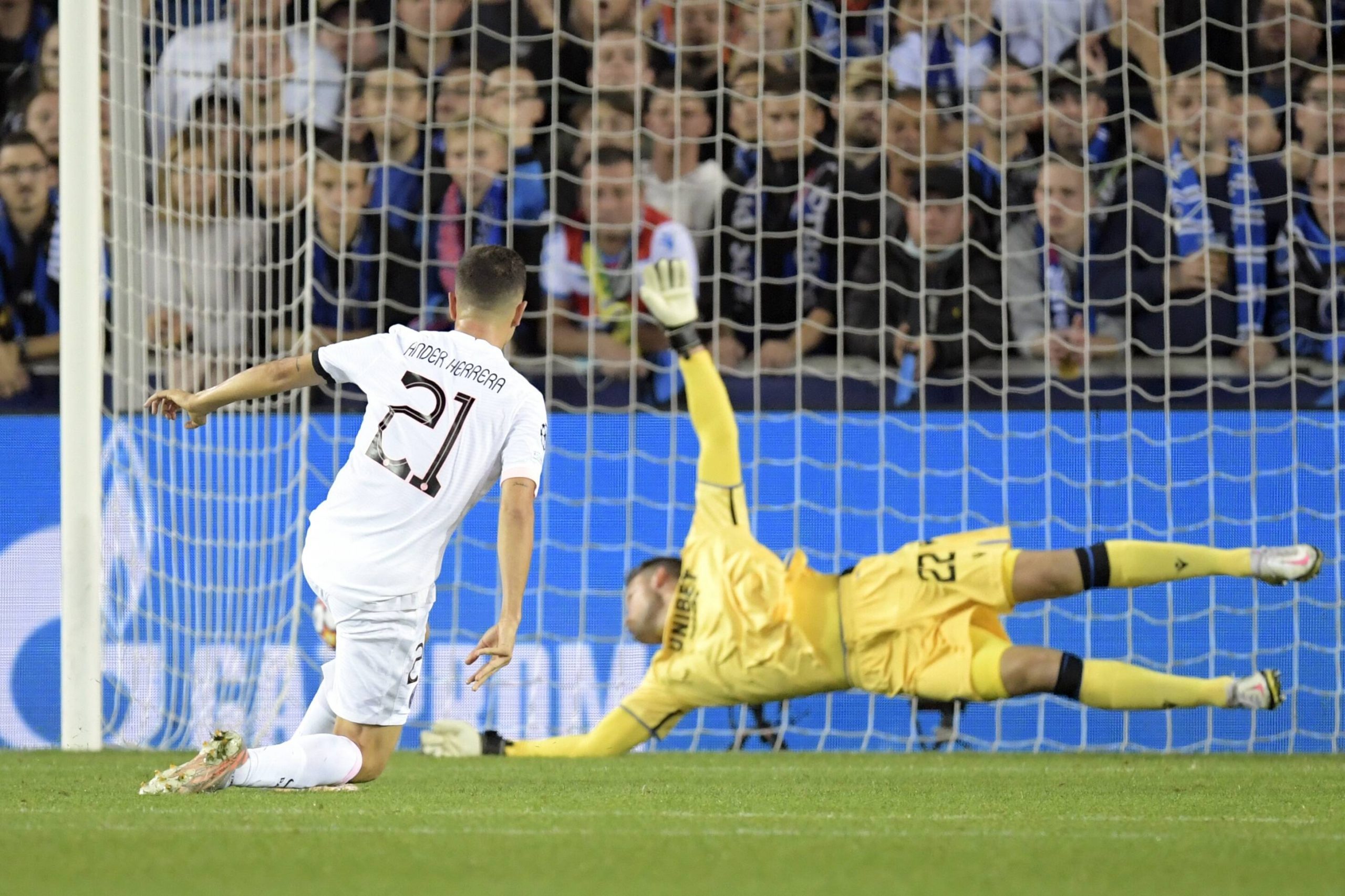 Speaking to RMC Sport in the wake of Paris Saint Germain’s 1-1 draw against Club Brugge this evening, midfielder Ander Herrera reacted to what he considered to be a match which the club should have, and deserved, to win.

The Spaniard, who scored Les Parisiens’ solitary goal of the night, indicated that the team’s attacking approach to the game was what allowed the Belgians the space to score and secure the point.

“We knew before the game that it was a strong team. I think we played well enough to win the match. We didn’t put in an exceptional performance, but we deserved to win the game. Their goalkeeper was very good.”

“We missed some chances, we’ll improve. We will win games. We have a very offensive team. Sometimes, when you’re an attacking team you leave spaces, that’s the philosophy of the team, of the club.”