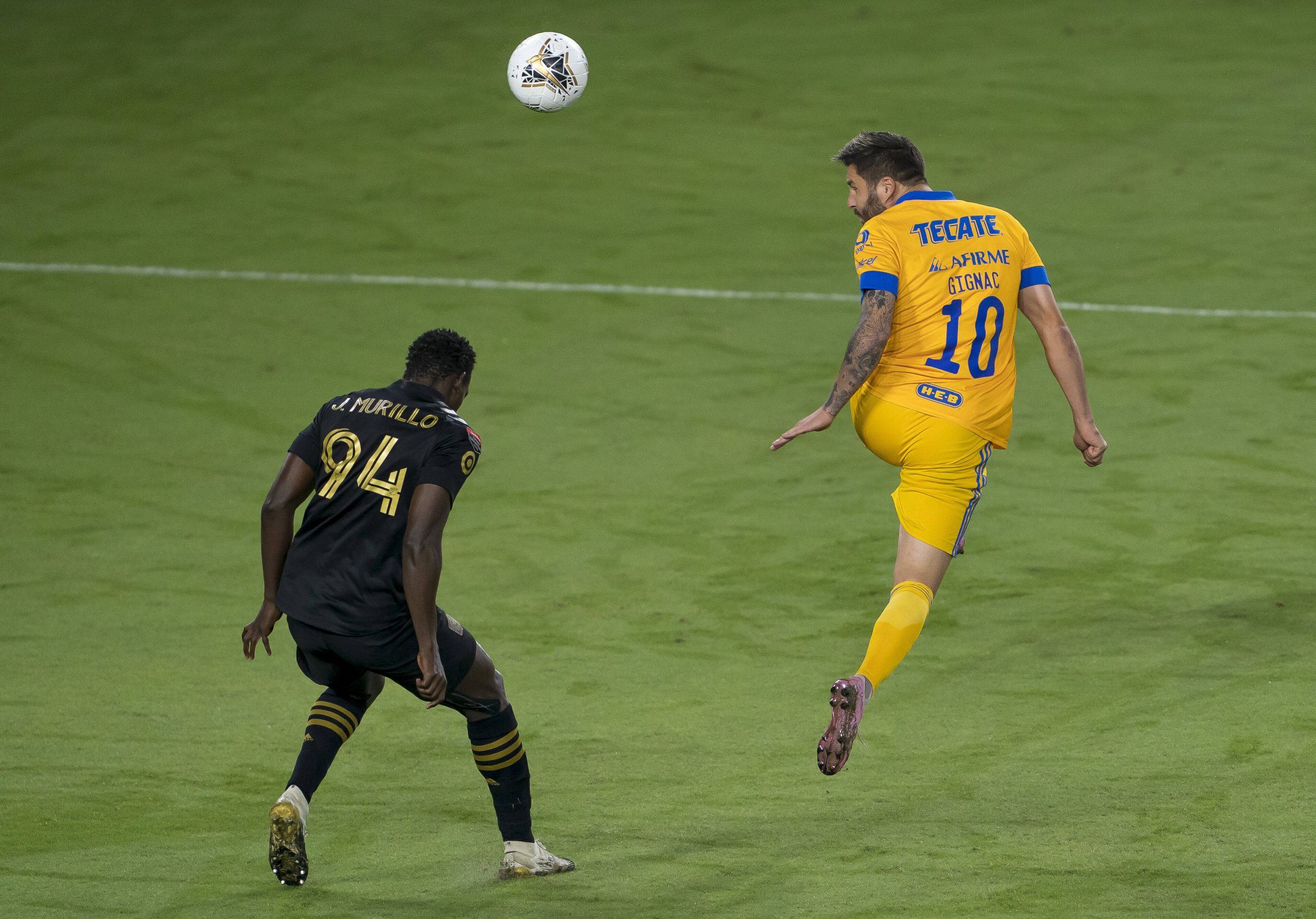 Speaking in an interview with RMC Sport, Tigres and ex-French international striker André Pierre Gignac discussed rejecting a move to Liverpool in 2010.

“I was born in Martigues, 40km away from Marseille. My entire childhood was Marseille. My family, they all support Marseille. My dream… What you should know is that I had two pieces of paper in my hands. It was Marseille or Liverpool in 2010. I turned down Valencia just before. I was sent an airplane, with nice ham inside it. I promise you, that makes you want (to move). They knew that with a bit of jamon iberico, they were going to get a deal done, but I refused. It was the Unai Emery era, with Jérémy Mathieu. He came and he explained his entire tactical set-up. I refused. After that, Jean-Christophe Cano (his agent) comes and says to me: “André, you have Liverpool or Marseille.” I responded to him: “You can rip up the Liverpool offer, we are going to OM.” There you have it.”

On if he has regrets: