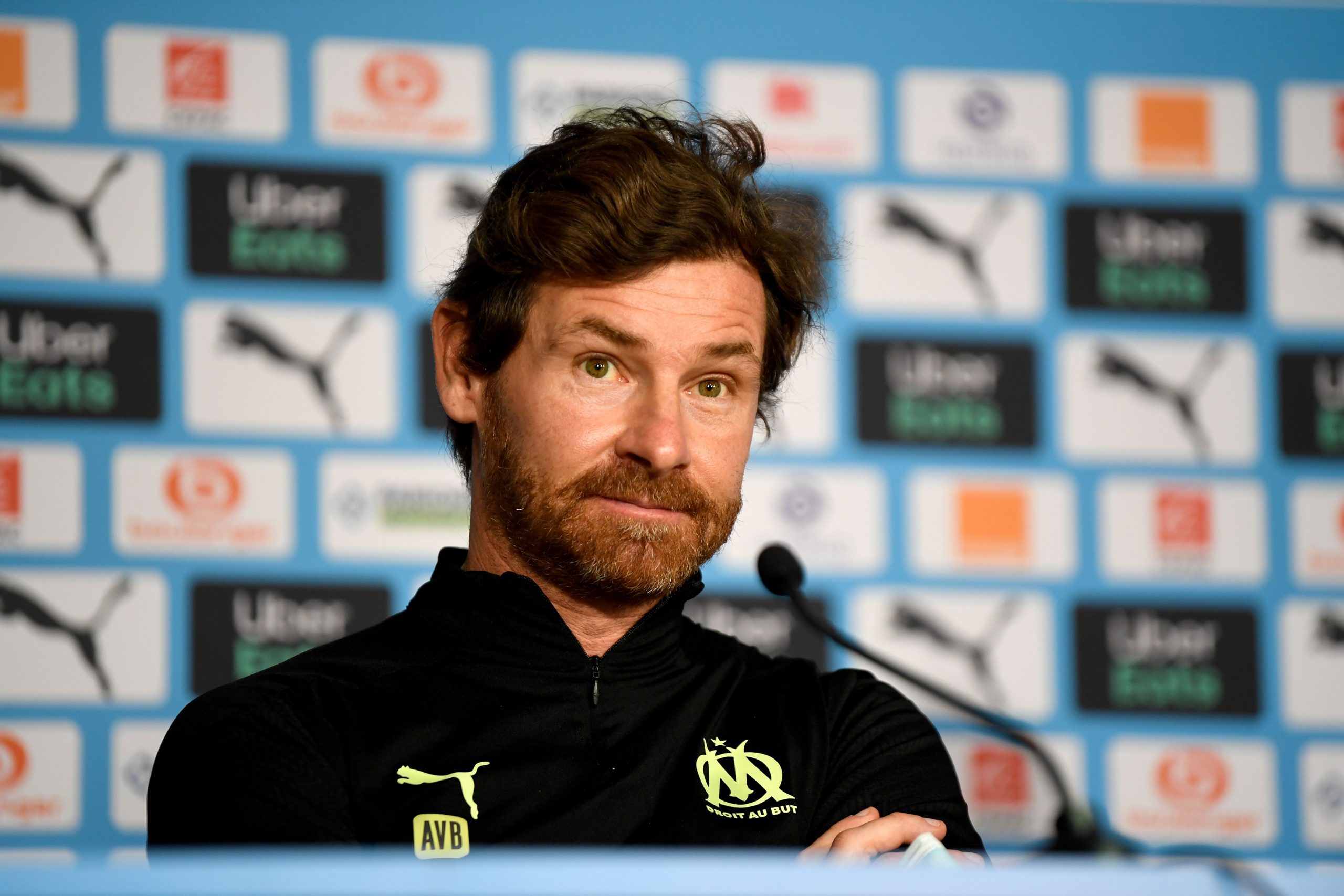 Before President Eyraud’s internal tirade against his squad on Sunday, the Marseille dressing room was already destabilised by a rant from Portuguese boss André Villas-Boas. Someone who was an eyewitness to the scenario understands that the events in post-match started with Alvaro Gonzalez “giving a good speech, like a leader.”

The Spaniard said: “We do not have a right to behave in this manner. I have only been here for a year and a half, but I have understood for a long time what this shirt means. We can, not play well one evening, but it is not allowed not to fight and show grinta.” Alvaro said this all in French too. A good example for the foreign players who were the source of Eyraud’s ire on Sunday because of their struggling French.

Villas-Boas also sent his message to the dressing room in his own way – through anger and a feeling of betrayal. The Portuguese tactician feels that he has always protected his players from criticism and controversy. Most recently, defending Dimitri Payet following claims that he had been disciplined internally for lateness – AVB refused to criticise the Frenchman. The attitude of certain dressing room leaders has seriously disappointed him, to the point that he made radical changes, including the haulings off of Florian Thauvin and Dimitri Payet.

On Saturday, Villas-Boas threatened to resign and openly said so to his players. Some of the squad asked him to stay, suggesting that it was their fault not his. Did he say this just to get a reaction from his players or was he really putting his head on the chopping block?

Many players left that meeting wondering if Villas-Boas was going to still be at the club on Sunday morning, others felt it was an AVB bluff. The following day, AVB held a meeting with OM President Eyraud – the Saturday night saw the Portuguese coach calm himself down and resigning was no longer on the agenda.

During his meeting with Eyraud, the lack of dedication of certain players, too concerned over their contract or their futures, to perform well. In Eyraud’s entourage, whispers have been that the Frenchman intended to take up the baton to rip into his squad in the way that he did on Sunday and would likely have done so regardless of AVB’s tiff with his players. Villas-Boas appreciated Eyraud stepping up on Sunday morning, even though he largely blames the board for the situation that OM are in, including the futures of Florian Thauvin and Jordan Amavi.

PSG SD Leonardo on Lionel Messi: “We are sat at the big table of those watching.”

AS Nancy in advanced talks to sign Aurélien Scheidler from Dijon