Andrés Iniesta on Lionel Messi joining PSG: “It will hurt to see him in another shirt.” 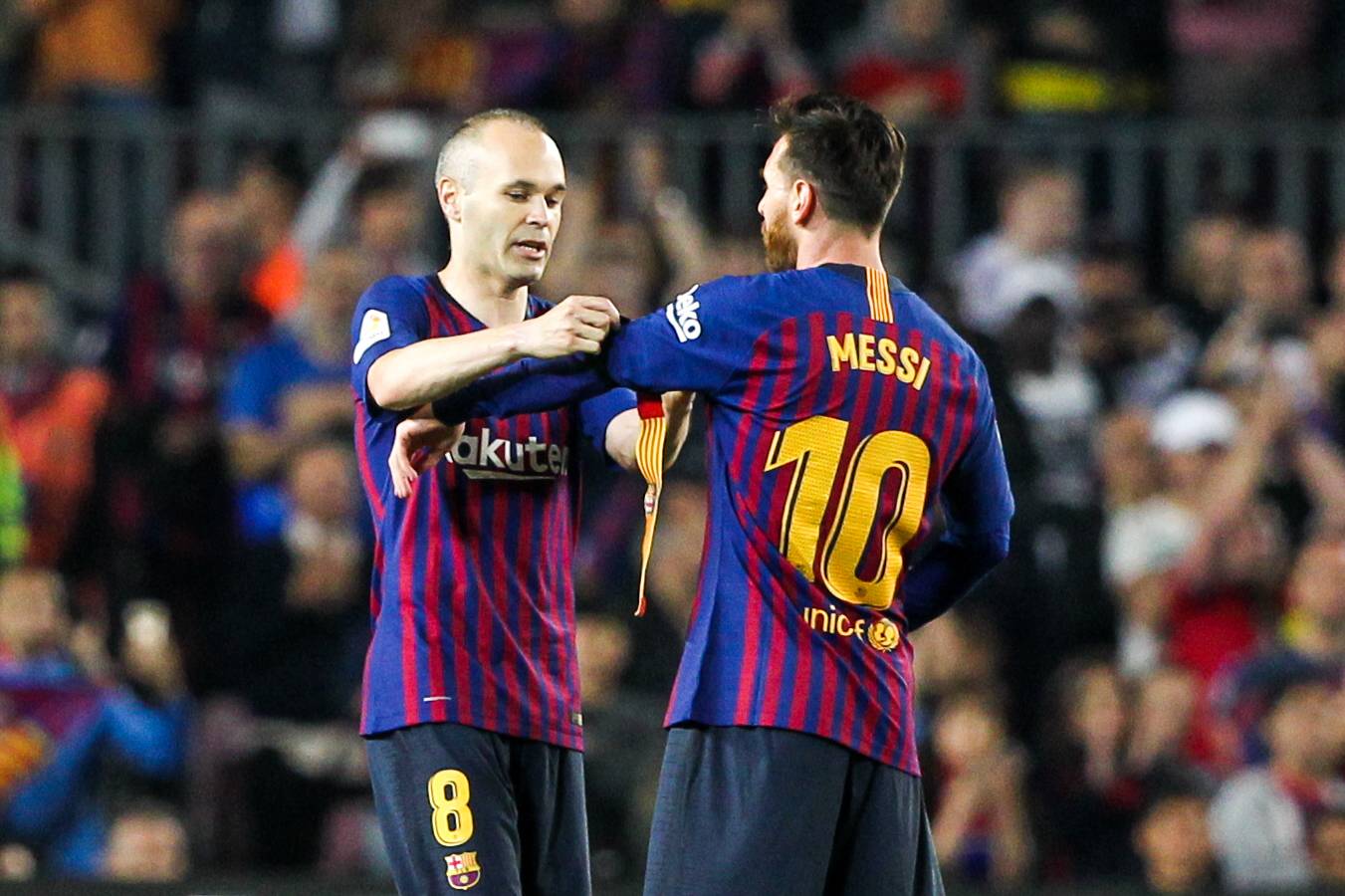 The World Cup winner, now at Vissel Kobe, admitted that seeing the six-time Ballon d’Or winner in another shirt would be painful, but that Barcelona would nonetheless be able to recover from the 34 year old’s departure.

“I don’t know what happened internally, nor how things unfolded, but the club will need to recover from this transfer.”

“It will hurt to see him in another team’s shirt. Leo personifies Barcelona. He was everything, he’s a player who transcends the team. I’ve never seen a player like him and I don’t think I ever will.”

“[Barcelona] will continue to be one of the best teams, one of those that has to be on the summit.”

Javier Pastore on Lionel Messi to PSG: “It’ll be fantastic to watch.”

Lionel Messi unveiled as a PSG player: “I can’t wait to start a new chapter of my career.”