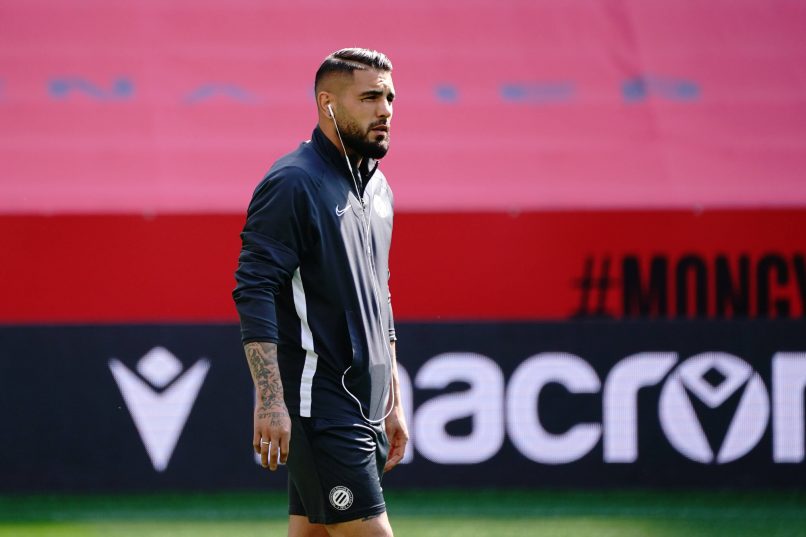 Speaking following the club’s 1-2 defeat vs St Étienne, Montpellier striker Andy Delort reacted to the news that manager Michel Der Zakarian would be departing at the end of the current campaign.

“The coach will leave us at the end of the season. He has done good for the club and the players must not give up but thank him by finishing as high as possible. I was touched by him announcing his departure because we’ve been working together for three seasons. I enjoyed working with him and he gave me a lot and I learned a lot. He made the club progress too. Everyone was emotional. As a footballer, we sometimes see each other more than our own family. When there are departures, we are emotional.”