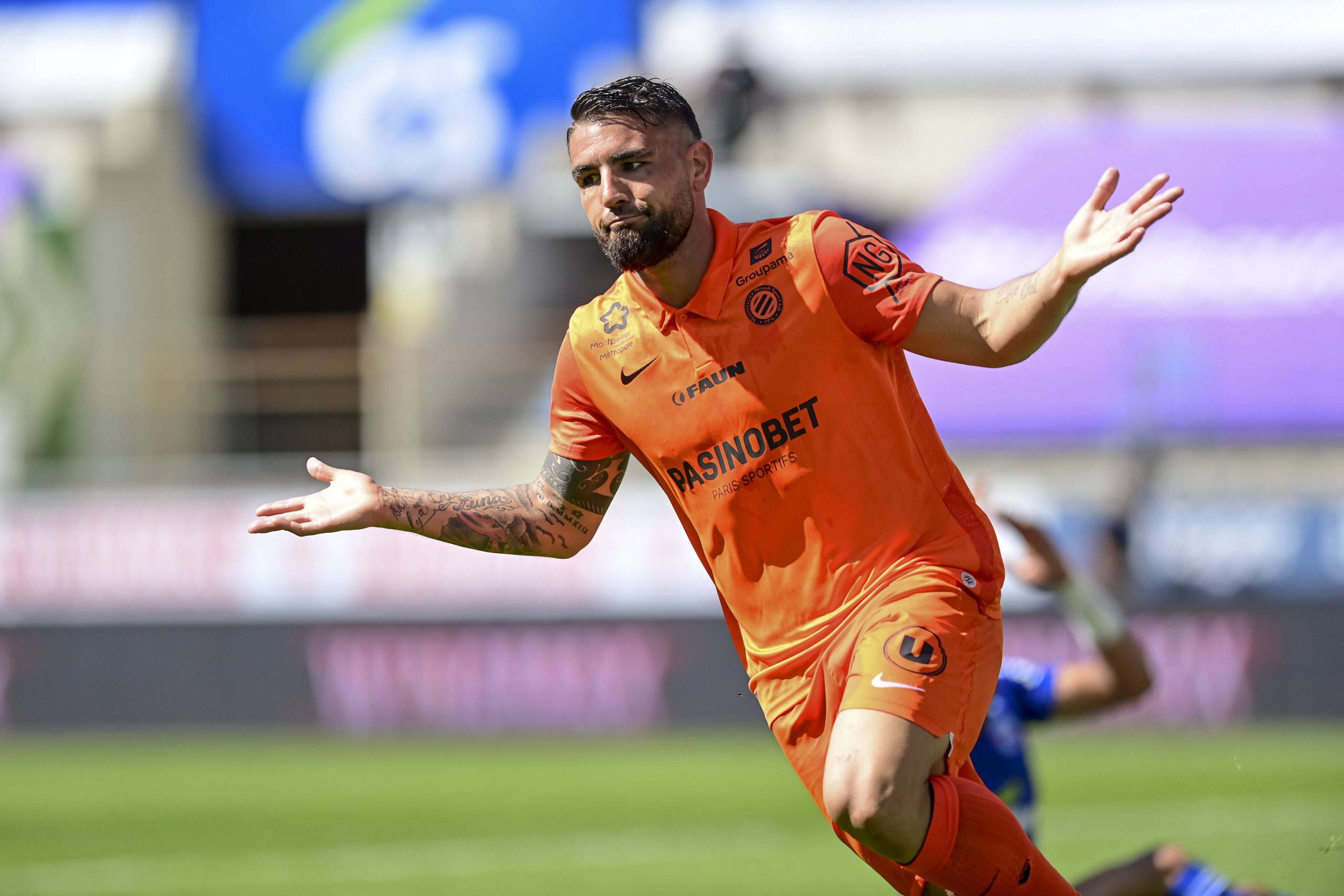 While OGC Nice continue to negotiate with Montpellier over the sale of striker Andy Delort, the 29-year-old is leaning towards a move to Marseille, according to Foot Mercato.

A bid of €10m should be enough for MHSC to allow Delort to leave, having rejected Nice’s opening €8m bid earlier this week. Nice, however, have already started looking at possible alternatives should the deal collapse with Islam Slimani of Lyon under serious consideration.

Although Delort favours a move the Velodrome, OM have so far only offered a loan deal with an option to purchase, despite already agreeing on a basic contract with the player.

The former Toulouse, Caen, Wigan and Tigres man has tallied an impressive 47 goals and 21 assists across 106 games so far for Montpellier since joining in 2018.