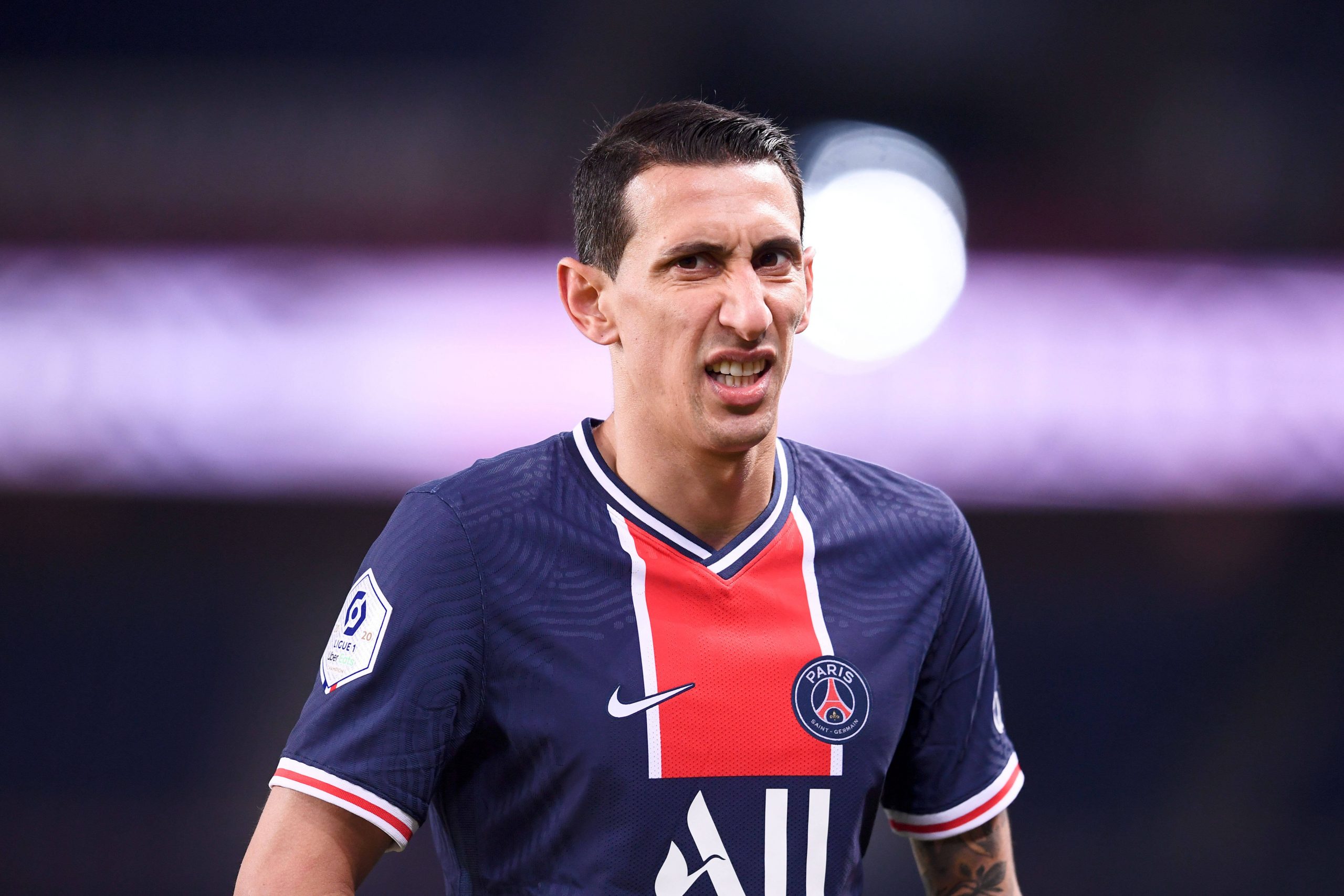 Speaking in an interview with TyC Sports, PSG winger Angel di Maria was asked about potentially playing with Lionel Messi next season in Paris.

“I had the opportunity at one moment in my career to go to Barcelona but it was not done. We could say that there is another chance to be able to play with him but my contract is coming to an end and I do not know what will happen. But I would be very happy to play alongside him. I have already played with Cristiano Ronaldo, Neymar, Mbappé. If I could play as well with Leo… I could happily retire after that!”