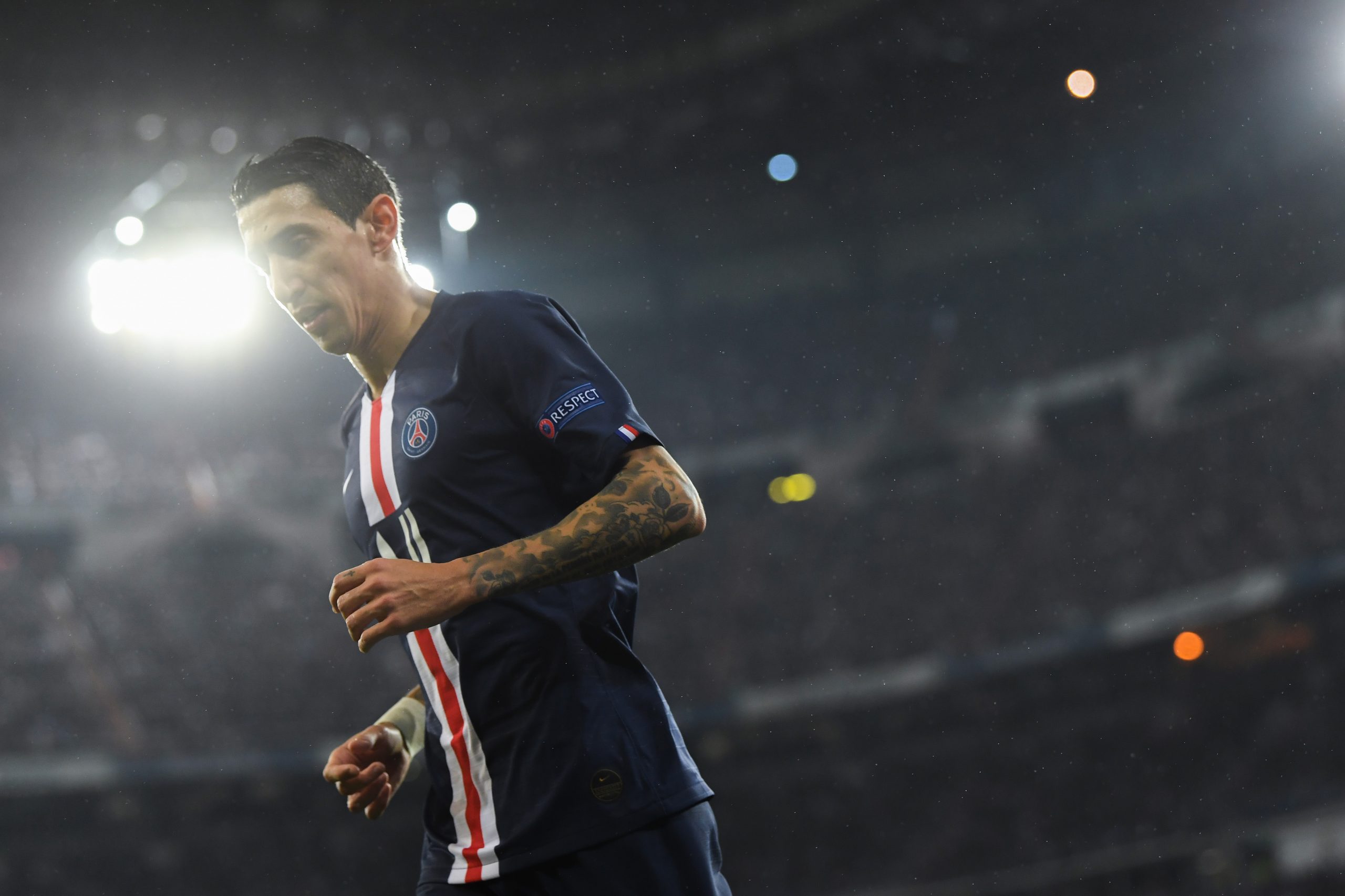 Speaking to Téléfoot ahead of tonight’s clash against Marseille, Paris Saint-Germain midfielder Ángel Di María discussed a range of topics, from the club’s European ambitions, to playing with the newly-formed star front three, to his own relationship with the city and team.

“Signing for PSG has been the best decision of my life. To come here with my family has been amazing. And it’s already been six years, one of my daughters was even born here.”

“The only thing I wanted was to surpass the club’s assists record. I got there. That’s what I’m the most proud of – that my name will remain in the history of PSG.”

“I would swap my 17 trophies with PSG for a Champions League. We’re not far, we need that little bit of luck to win it. To leave PSG without winning it would be hard.”

“The Classiques are the best matches, those that we want to play in and win. To win over there would allow us to prove that our team is strong – yes, we want to win, but in style.”

“Playing with Leo [Messi] in club football was one of the things that I was missing. He’s always been the best player in the world and he will continue to be. Nobody else does what he does on a pitch. He is unique, we have to make the most of him.”

“Playing with Kylian [Mbappé] is very easy. He’s always on the move, makes himself available for a lot of balls. And he’s a goalscorer, so giving assists for him is sometimes easier than it is for easier.”

“With Leo’s arrival it’s harder to find that cohesion. Things are not clear yet, but they will become so. Neymar is an immense player – bit by bit he will return to a top level.”

“Our team is very similar to Real Madrid’s in 2014, when we won the Champions League. Cristiano [Ronaldo], Bale and Benzema were at their highest level – here, Ney, Kylian and Messi are too!”

“Competition [for places] is difficult. When you have those three players in front of you, you have to work, and do as well as possible in order to play. And then it’s the manager who decides.”

“I took the decision to extend in Paris for my family, for my daughters. Hopefully I can have a good season. I have a year left, then if everything goes well we’ll see with Leonardo for an extension.”